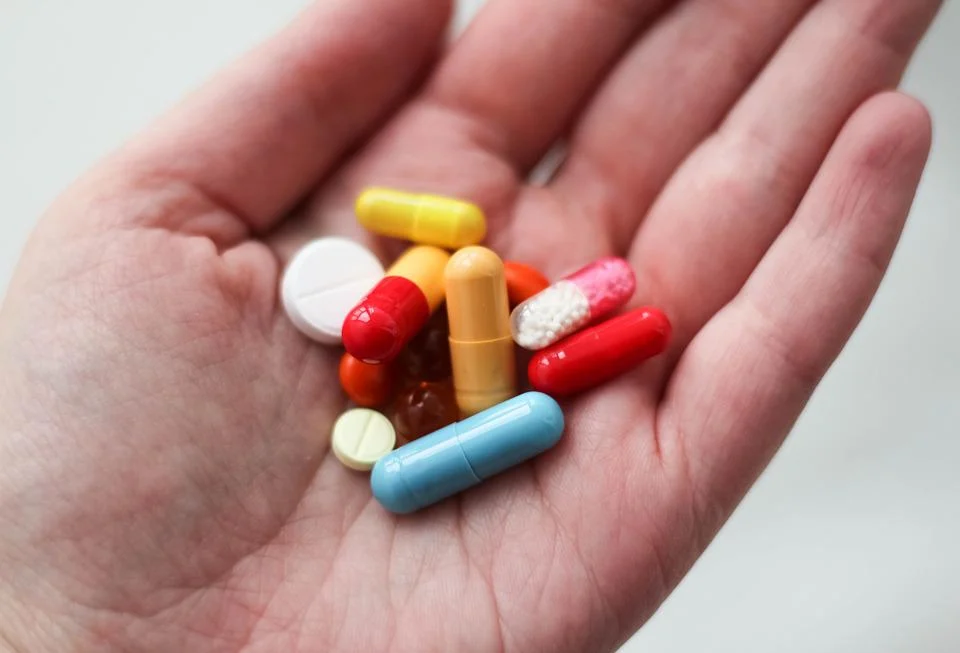 Autism, also referred to as autism spectrum disorder (ASD) is a neurological and developmental disorder that affects how people interact with others, communicate, learn, and behave.

In an analysis of data from 2020, the Center for Disease Control and Prevention — the national public health agency of the United States estimated that 1 in 54 children aged 8 years old has been diagnosed with an autism spectrum disorder in the United States.

No medicine for treating basic symptoms of ASD has been invented so far!

That is why treating physicians use various types of therapies and interventions to reduce symptoms that interfere with daily functioning and quality of life.

Now, a new study by researchers at the University of Oslo has identified a tantalizing possibility of using a common anti-diarrhea drug to treat the social symptoms present in ASD.

Researchers also named contraceptives progesterone and progestin drospirenone to treat the most common ASD symptoms, such as difficulty in social interactions and communications. They also identified the fourth drug bromocriptine for this purpose, which is commonly used for diseases like Parkinson’s.