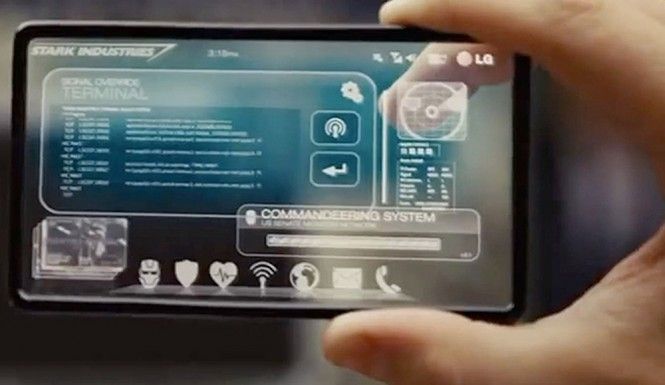 A team of researchers at Kogakuin Univeristy in Tokyo have developed a transparent solar-powered battery that is capable of recharging and storing energy.

The first thing that comes to mind when looking at the technology is the Iron Man series, or more specifically a device Tony Stark would use and show off in one of the films.

While it is technically classified as transparent, the battery isn’t 100% transparent as it contains chemical compounds required to make the battery operate.

This number rises to 60% when the battery is fully discharged.

The team worked on the technology for four years, shrinking electrodes down to approximately 80-90nm, to allow light to pass through and for the idea to come to fruition.

For now, the battery is not commercially available but it is being demoed in Japan as it prepares to find its applications moving forward.