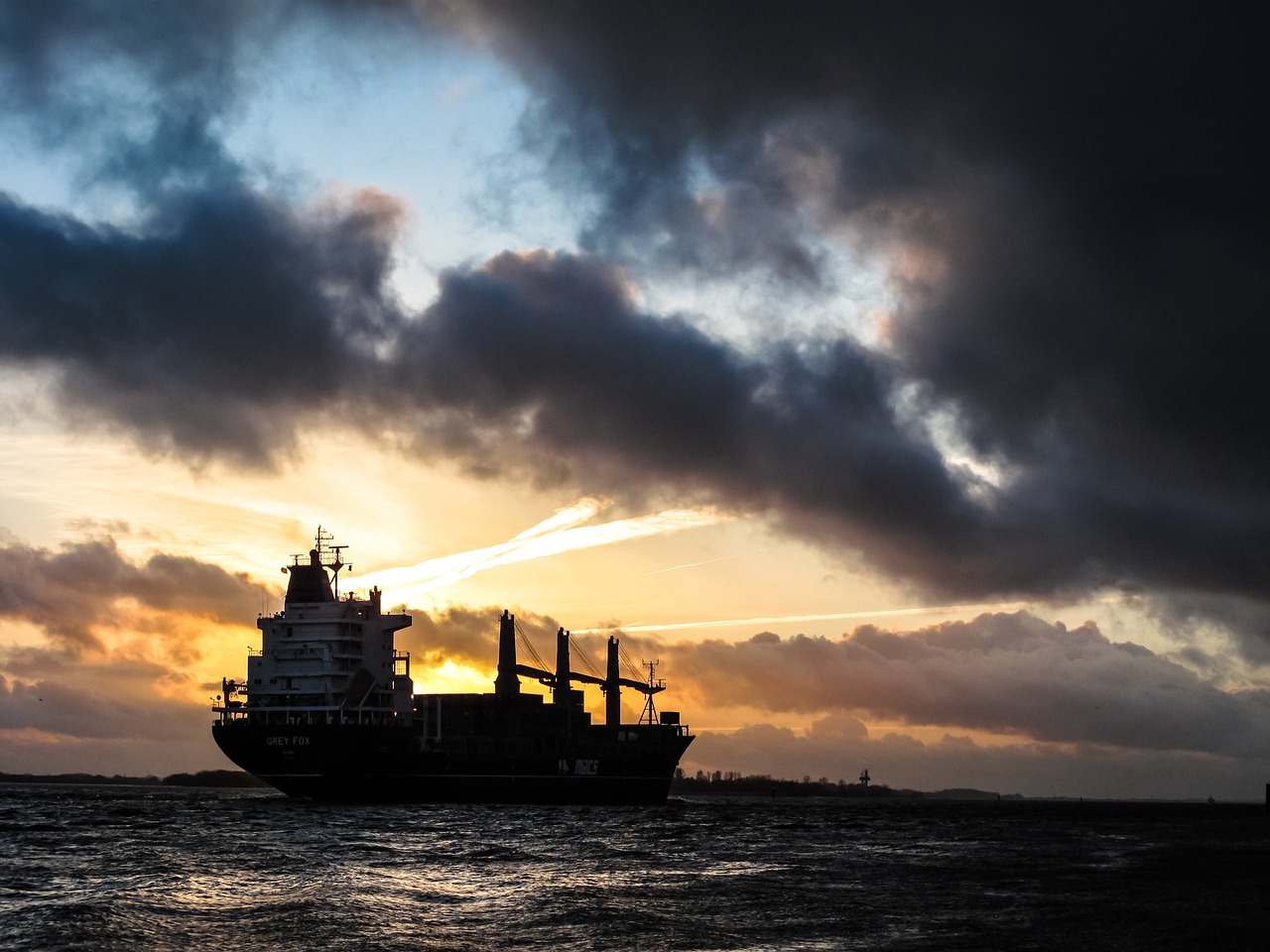 Japan’s coastline will play host to the first battery-powered tanker. The ship will use lithium-ion batteries, and it will be 60 meters in length. The tanker will launch in 2022 as the first all-electric vessel of its sort.

Asahi Tanker, which is a Tokyo-based company, will be the owner and operator of the e5 vessel. Its purpose will be to refill other cargo ships with marine diesel fuels at the bay.

The e5 vessel is among the few but a fastly growing type of vessel that features battery-operated propulsion or onboard power use. The ship meets the global shipping industry’s objective that seeks to reduce carbon emissions, thus reducing air pollution.

The 3.5 megawatt-hour (MWh) power storage system of the e5 is almost equal to 40 Tesla Model S packs of batteries. Thus, the vessel can run for a long time before recharging at the shore-side charging station.

The Manufacturer of the Batteries

The Norway- and Canada-based company Corvus is the master brain behind the installation of the e5 batteries. The company has also installed this power system on approximately 400 ships.

Some of the ships are fully electric. Additionally, most of the vessels ferry passengers and cars to the Norwegian Fjords. This region, in particular, has strict restrictions on carbon and toxic air pollutant emissions via ships.

The e5 stands as the first fully-electric coast freighter that Corvus made. However, the company intends to make more similar ships. The company predicts a high demand for the said ships in the global coastal shipping market.

The battery of the e5 is larger than the ones that other electric ships have. However, some future ships will have even bigger batteries. For example, the Yara Birkeland will have a 9-MWh battery.

One of the advantages of Lithium-ion batteries is their low price. The battery also helps shipping companies to manage their carbon footprints. There is a prediction that every ship will feature a particular type of battery system in the future.

For more on this exciting development, watch the YouTube video below: