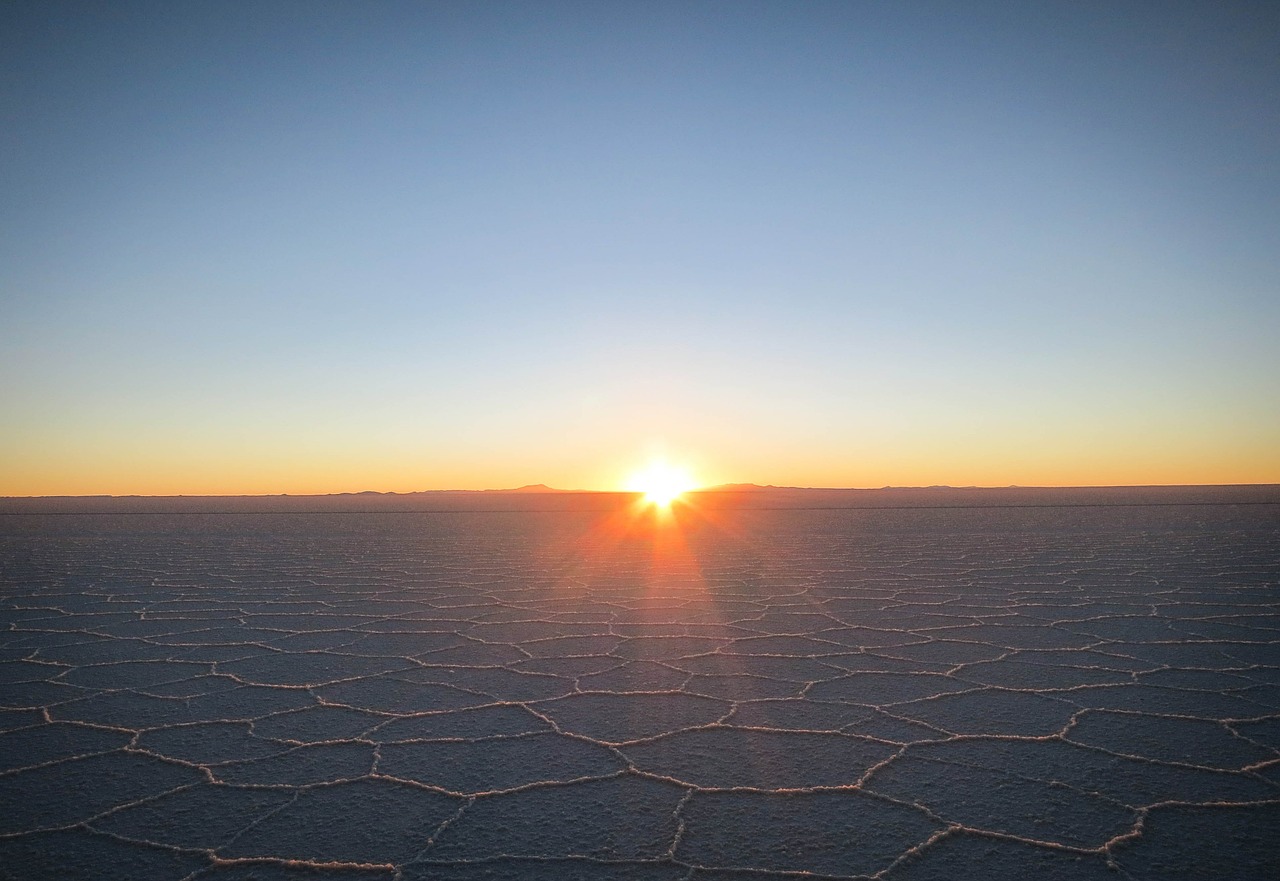 The Chilean government has announced the ‘Antipodas’ project, which is an aspiring plan to export massive amounts of solar energy to China through a 15,000 km submarine cable crossing the pacific ocean.

The South American country is looking to tap to the giagantic solar power generation potential of the Atacama Desert, which happens to be the place that enjoys the highest solar radiation on the planet.

The plan is to generate between 200 and 600 GW of photovoltaic energy in the Atacama and then export it to China and other Asian countries. Due to the fact that the two places are located in opposite hemispheres, the Asian winter overlaps with the Chilean summer, so this energy can be provided at the most needful time.

Although building the massive solar parks won’t be cheap, there’s not much challenge into this anymore from an engineering standpoint. The main difficulty of the Antipodas project is the cable. The cable should be able to withstand the harshness of the ocean for decades, while also being suitable for transmitting high voltage electric power reliably.

The estimated cost for this type of cable and a length of 15,000 kilometers is roughly $23 billion. For a heavily indebted country like Chile, this is a significant investment, but it could bring amazing returns in a very short time.

Chile is not the only country exploring a plan to export solar power to a distant buyer. Australia is also considering something similar for selling power generated in the Outback to Singapore via a submarine cable. Another example is the British company Xlinks, which plans to build a solar park in Morocco and transmit it in the U.K. through a 3,800 km line.

For countries with large arid deserts that have remained practically useless for centuries, a new opportunity arises, and grasping wouldn’t only benefit their economies, but the entire planet.