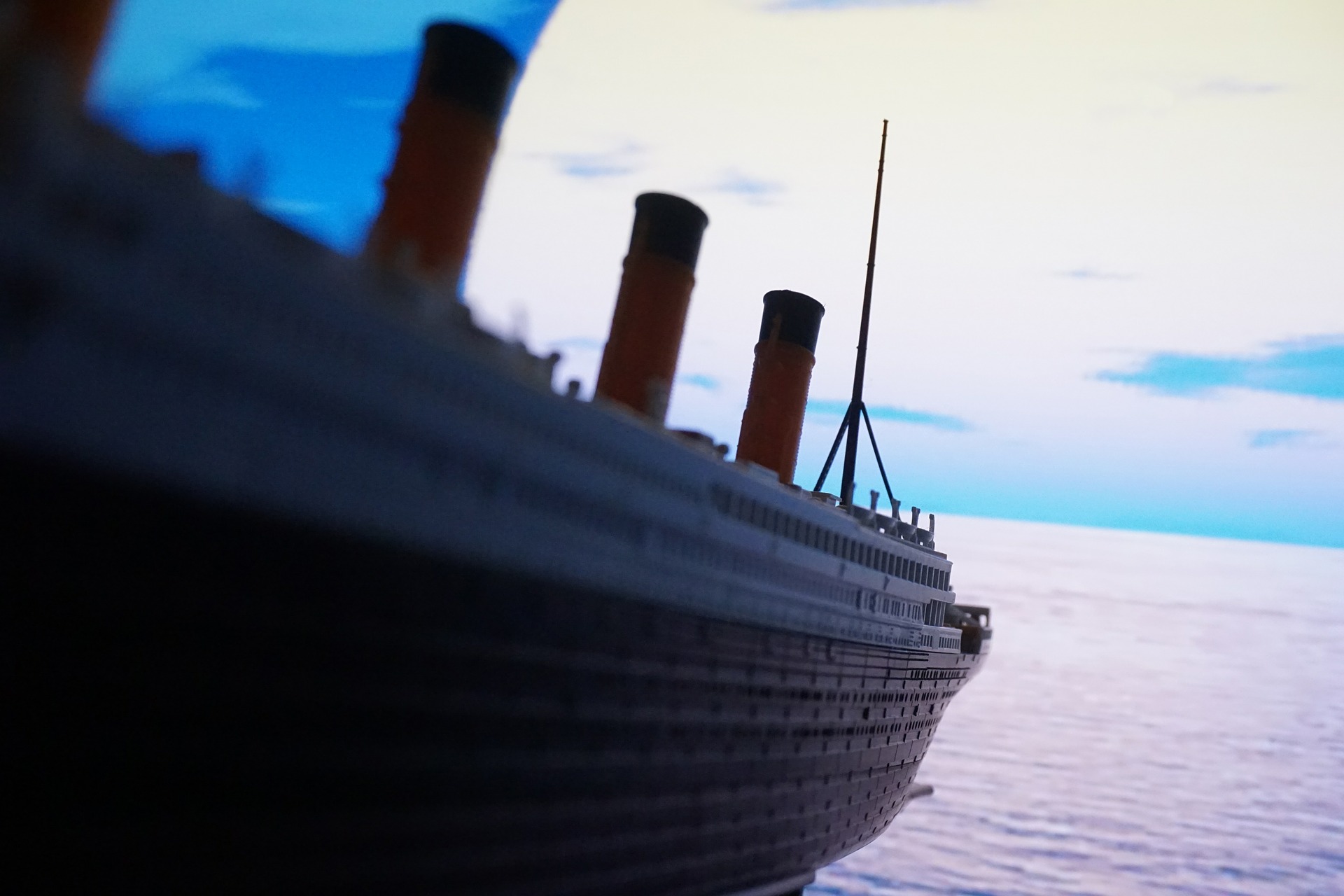 Men and woman alike wiped a tear or two in the epic movie Titanic.

Over 107 years after the original ship was lost to the Atlantic Ocean, the Titanic II will be setting off on a two-week voyage from Dubai to Southampton, before going on to the United States of America and sailing to New York – following the same route as its ill-fated namesake.

On the 10th of April 1912, the Titanic started its disastrous journey from Southampton, UK. Just four days into the voyage, the ship hit an iceberg, causing seawater to flood the boat killing more than 1,500 people.

Titanic II was first announced in 2012, but due to financial difficulties, construction was postponed until now.

Blue Star Lines, the company behind Titanic II, said in a statement “Now those matters have been resolved, work has recommenced to build and operate Titanic II. Blue Star Line will create an authentic Titanic experience, providing passengers with a ship that has the same interiors and cabin layout as the original vessel, while integrating modern safety procedures, navigation methods and 21st century technology to produce the highest level of luxurious comfort.”

It is expected to carry approximately 2,400 passengers as well as 900 crew members.

Twitter was alive with comments after the announcement that the launch was scheduled sometime in 2022. However, there is still a lingering air of superstition surrounding the ship. People on Twitter commented that they will be giving sailing aboard a ‘hard pass’ in case the replica will have a ‘repeat of last time’.

“How many people are going to fall off the front of the Titanic II trying to recreate this” said Mike Parkinson on Twitter, referring to the Titanic movie where Leonardo Dicaprio and Kate Winslet “flew” on the bow of the ship.

Time will tell. If the Titanic II passes the four-day voyage mark without sinking, a future extraordinary sailing experience might be on the horizon!