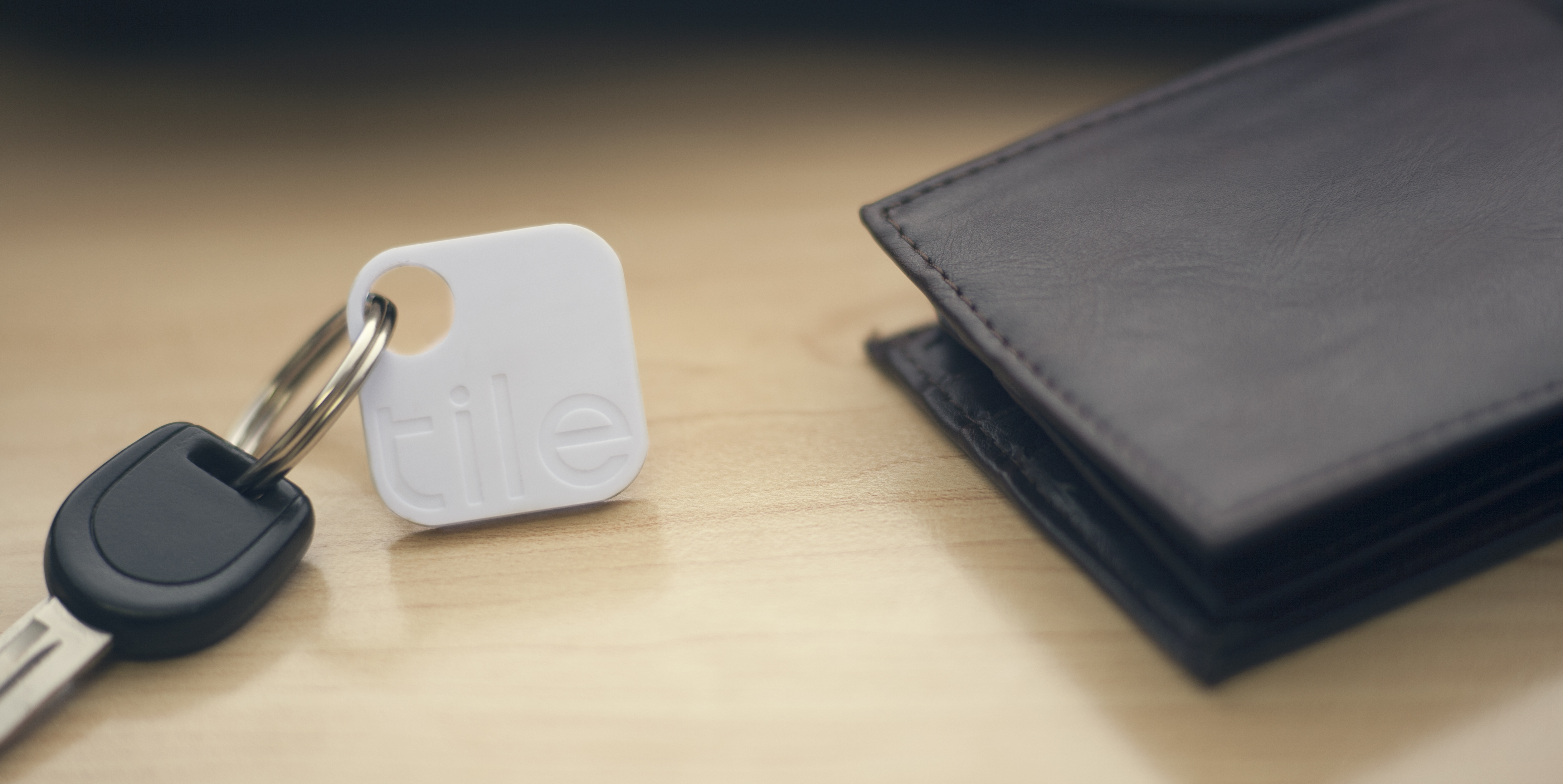 IndustryTap recently reported about the demise of barcoding, which has had a several decade run helping stores and businesses better manage inventory and sales. The new technology, RFID, or Radio Frequency Identification, provide many advantages over the older technology;

Our New Relationship To Things

RFID technology signals a new change in our relationship with objects and our means of tracking them.

A similar technology, Bluetooth, has also been altering our interaction with things, mostly electronics like phones and wireless routers. A new and interesting illustration of Bluetooth is a device called “Tile” which promises to prevent you from ever losing anything again.

50,000 People Signed On To Support Tile Within The First Month

Tile has raised $2.6 million on the crowd sourcing funding website “SelfStarter”, the largest amount raised thus far, and has created Bluetooth enabled tags that can be attached to any object so that an owner who has lost it can find it quickly. If the lost item is within a certain range a mobile app called “Tile” will display the object’s location on a map. In addition, each tile has the capability of sounding an alarm so that objects can be found if they are within listening distance. Finally, when batteries contained in a tile are running low the owner will be notified so that it can be recharged.