Lexus has announced the six finalists for the 2022 Design Awards, selected from a pool of 1,726 entries. These six entries will get the chance to develop prototypes with the help of the company’s manufacturing tools and the guidance of expert designers.

The six finalists are the following:

Chitofoam (USA): A biodegradable packaging material that uses the exoskeletons of mealworms that have digested discarded polystyrene foam. It may not look perfect aesthetically, but it’s an environmentally-friendly alternative to the widely used polystyrene foam that remains a constant source of pollution for the planet. 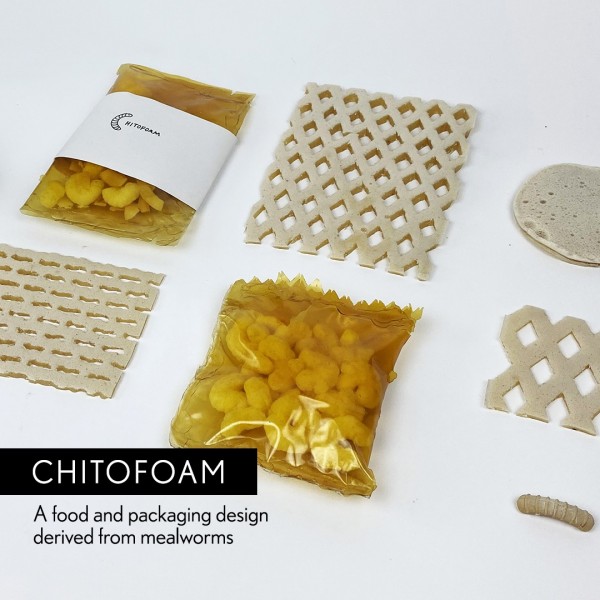 Hammock Wheelchair (Malaysia): A combo of a wheelchair, hammock, and forklift, giving caregivers unprecedented versatility and alleviating the need to lift patients manually. Features a cloth with tunnel casings to serve as a pallet, while two prongs on the wheelchair give it the forklift function. 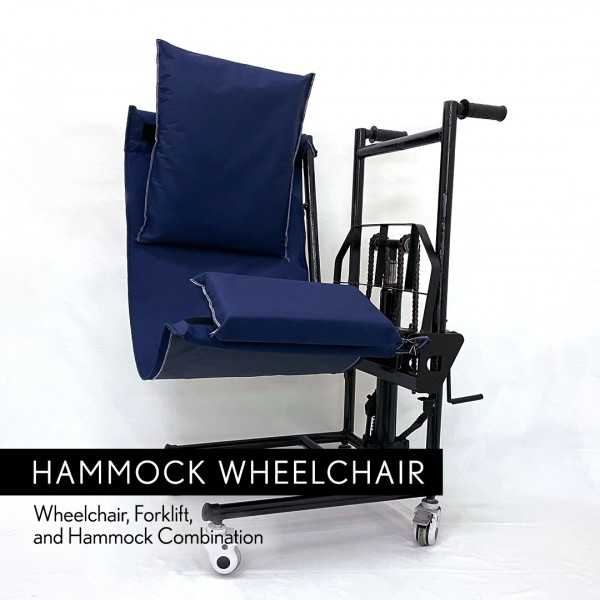 Ina Vibe (Nigeria): A lightweight and portable cooking stove that captures excess heat energy and turns it into usable electricity instead of letting it dissipate into the environment. It features a light, fan, and a charging port that can be used to power up or charge electronics. 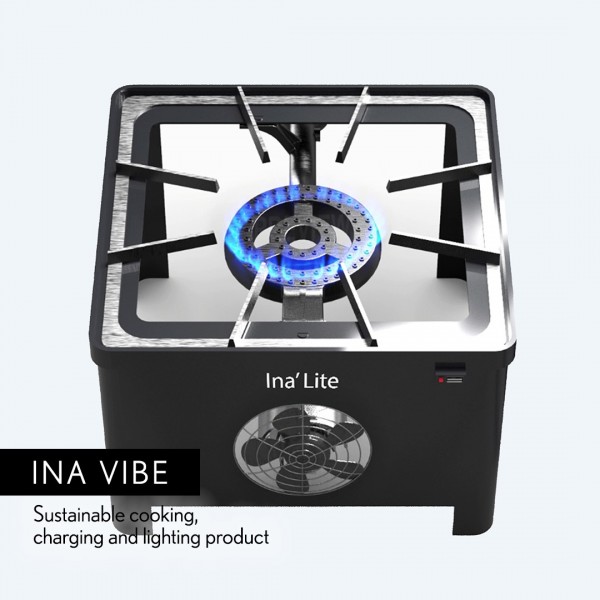 Rewind (Singapore): A recollection training system that uses audiovisual aids for stimulation, to guide seniors with dementia through common activities that they find hard to reenact due to their condition. 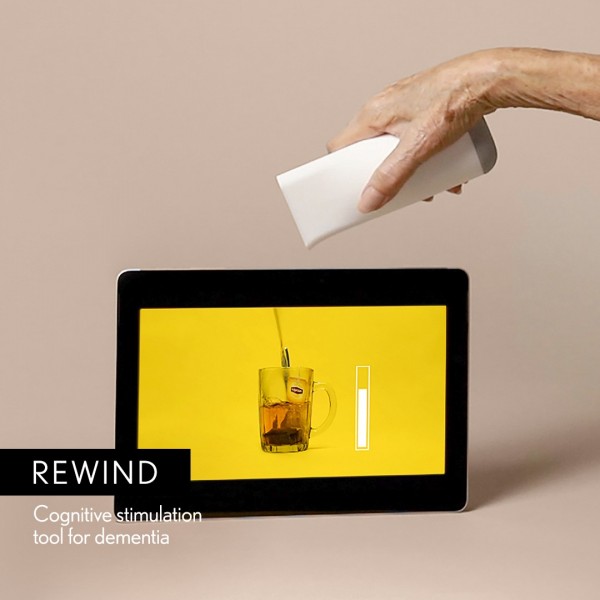 Sound Eclipse (Russia): A device that’s installed in front of half-opened windows and captures noise from the outside. The system analyzes the external source’s audio wavelength and emits waves of the same amplitude but of inverted phase. These waves cancel each other out, resulting in total silence. 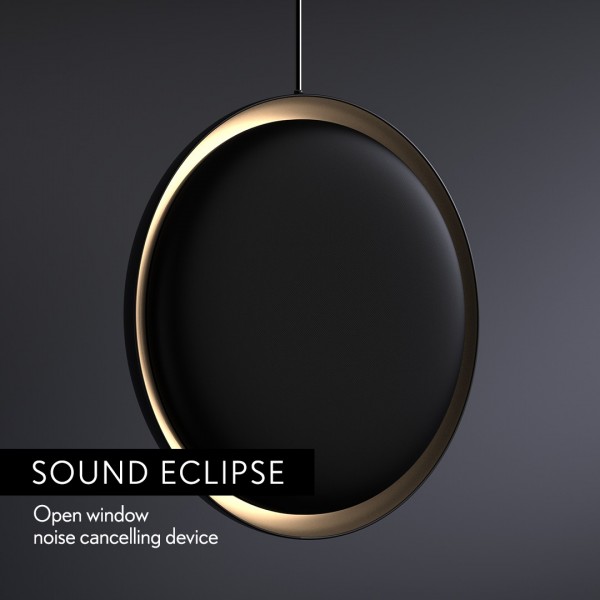 Tacomotive (Japan): An analog driving game with a unique tactile feedback concept that educates and captivates children through engaging visual and aural challenges. The concept explores the subtle changes in roughness and softness of paper texture depending on the cutting pattern. 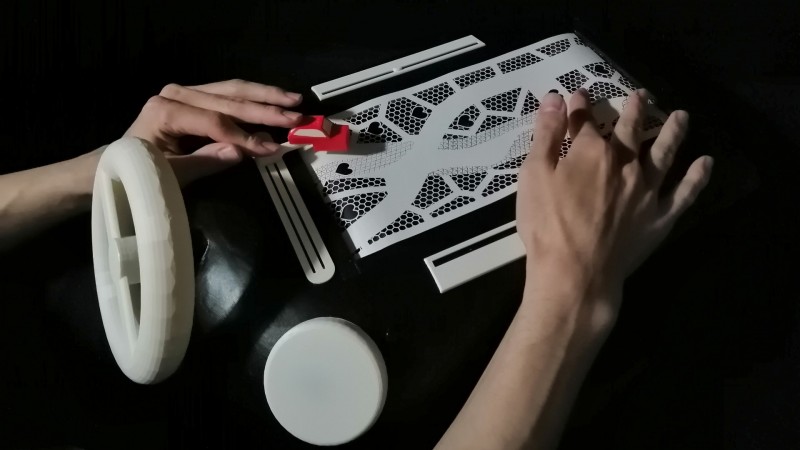