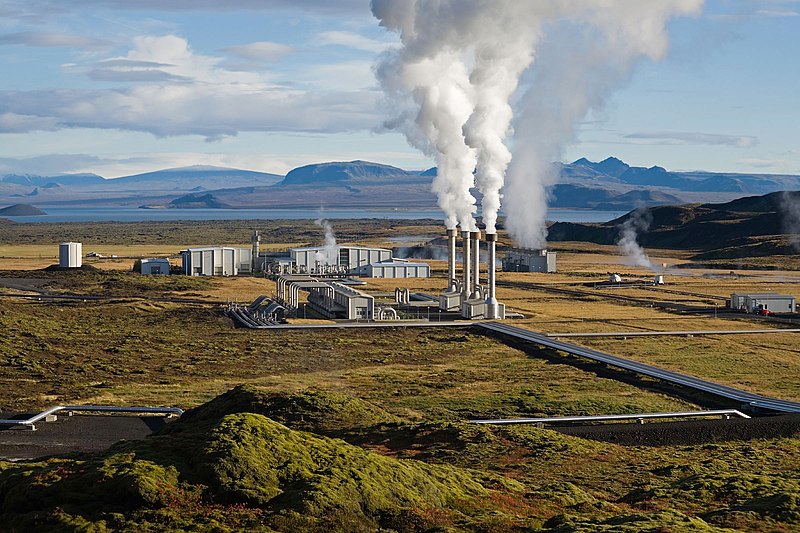 Fossil fuels still serve more than 80 percent of the world’s energy needs, but cleaner sources of energy are gaining ground. One such key source of clean energy is deep geothermal energy.

The heat miles below the Earth’s surface, the hottest part of our planet can be harvested to provide more than enough clean, renewable energy to meet world demands.

However, the problem is that we can’t drill deep enough to unlock that energy because we lack some key technology. Because of this, geothermal energy is still a marginal player, providing only a little over 1% of the worldwide power demand.

The deepest hole that has been drilled to date is the Kola borehole. It went 7.6 miles down but took 20 years to complete this drilling with conventional equipment.

Enter Quaise, a start-up based in Boston, is developing millimeter-wave drilling systems to drill the deepest holes on Earth for deep geothermal heat access.

Technology to blast rocks with microwaves

Quaise plans to replace conventional drill bits with millimeter wave energy that will literally melt and then vaporize the rock to create ever-deeper holes.

Matt Houde, co-founder, and project manager at Quaise Energy said “If we can get to ten miles down, we can start to find economic temperatures everywhere. And if we go even deeper, we can get to temperatures where water [pumped to the site] becomes supercritical,” a steam-like phase that will allow “a step change improvement in the power production per well and so cheapen the cost of energy,” 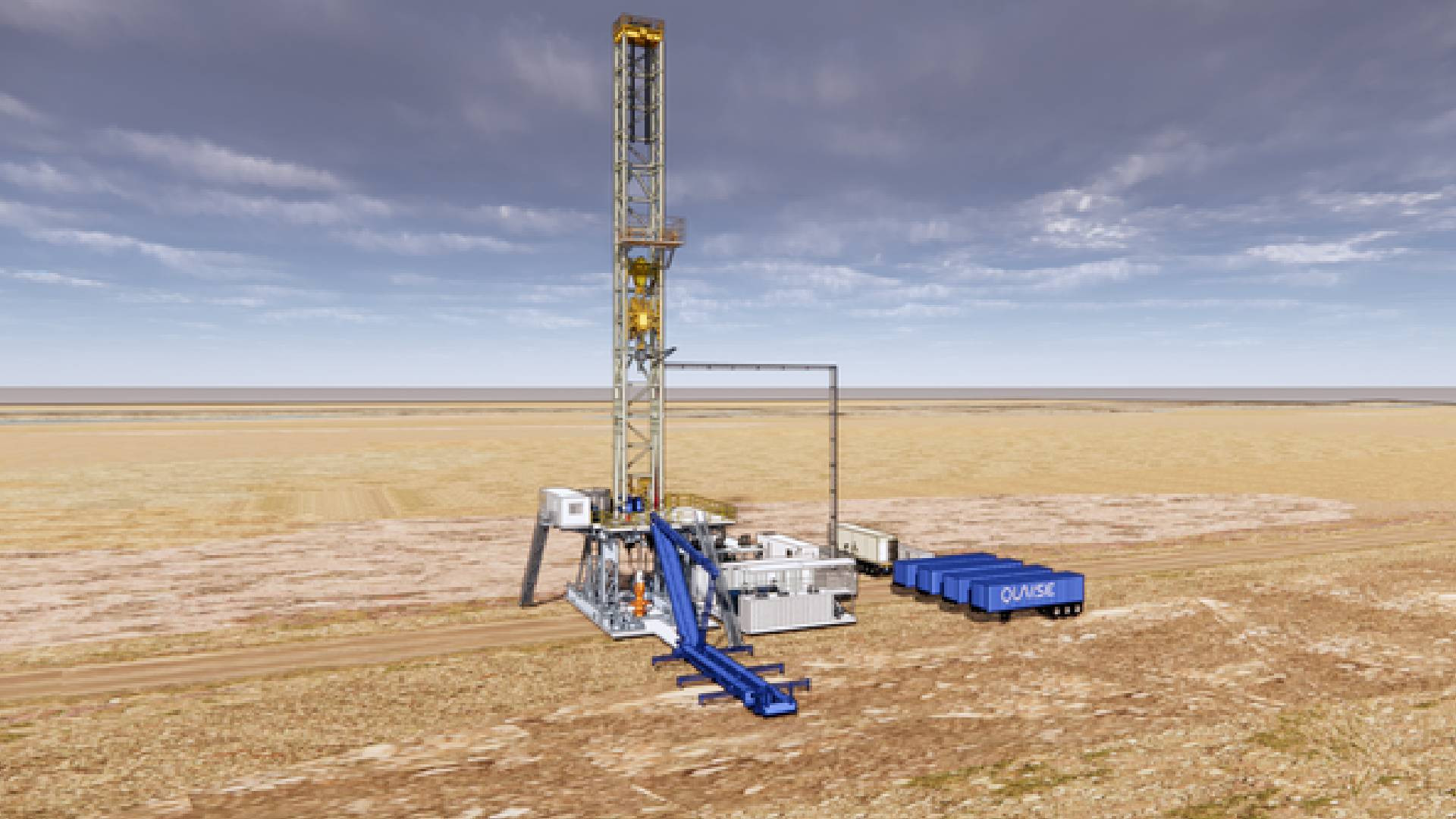 Now, Houde has ambitious plans for his new technology. “Our current plan is to drill the first holes in the field in the next few years,” Houde said. “And while we continue to advance the technology to drill deeper, we will also explore our first commercial geothermal projects in shallower settings.”