Over the past few decades, Industrial Automation (IA) has grown in surges due to innovations such as Programmable Logic Controllers (PLCs) and computers used as control systems. Microcomputers replaced central mainframes and networking technology led to distributed control systems that were much less complex and less expensive.

Industrial automation was spurred on by these innovations, and when combined with new sensor technology and an explosion of software solutions and services, an impetus for significant growth for some companies and industries was inevitable. Three decades of work with PLCs and computers have run their course of growth and adoption so that current improvements in industrial automation are incremental, rather than gain-changing.

The Future Of Industrial Automation

Due to technological innovation, software in the future will be increasingly embedded in products and systems. The systems themselves will be radically different as they will be based on nanotechnology, wireless connections, adaptive systems, new software applications, wireless sensors, and distributed peer-to-peer networks. All control elements, including switches, valves, motors, and drives will be intricately managed. Once this transformation in technology is well underway, growth in industrial automation will pick up significantly as the systems will change the performance of highly flexible and configurable systems.

Widespread, Fully Automated Factories are Just Over the Horizon

Fully automated factories and remote-controlled automation will soon be at hand as a result of the development of highly efficient and intelligent networks, including extremely reliable sensors, ethernet networks, and sophisticated hierarchical diagnostic and error correction software.

The days of huge highly-centralized systems will soon give way to smaller and mobile industrial automation equipment. 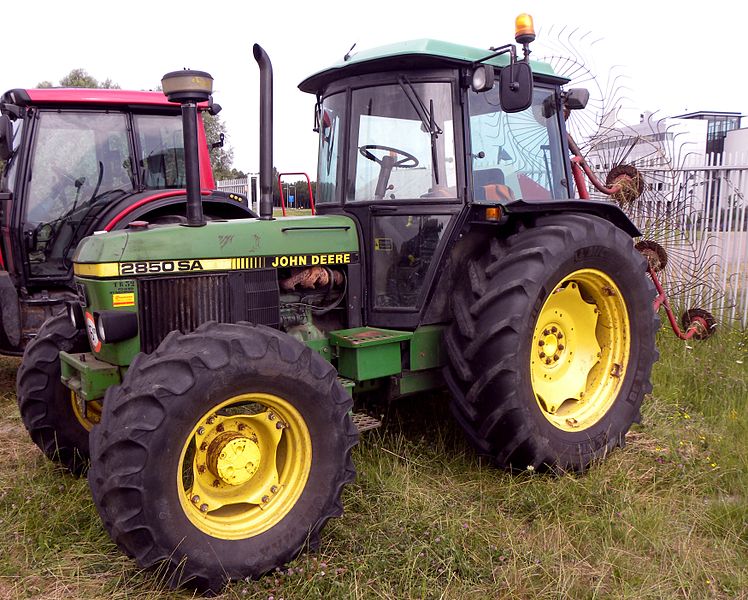 Ripple: A Penny-Sized Wearable Safety Device with a 24/7 Support Team