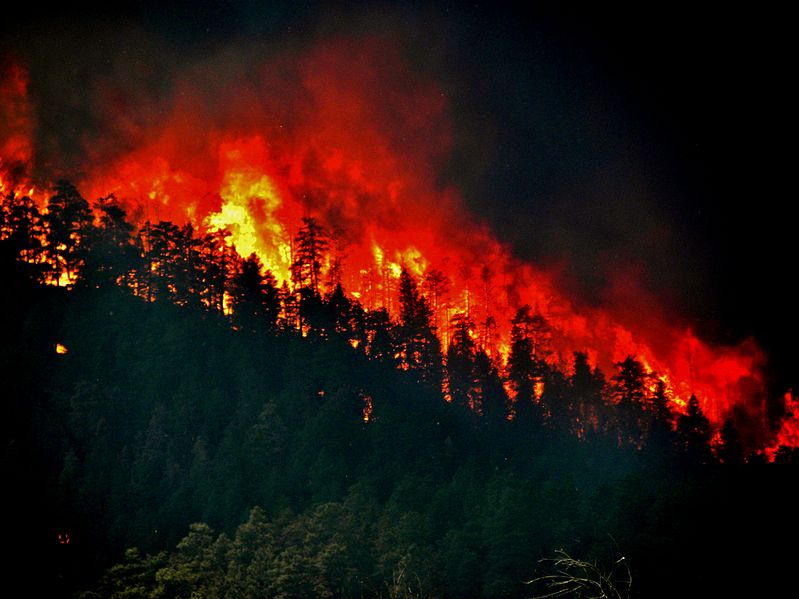 The lead author of the study, Arie Staal, said, “In around 40 percent of the Amazon, the rainfall is now at a level where the forest could exist in either state — rainforest or savanna, according to our findings,”

Why rainforests are important for us:

Rainforests play a very important role in keeping our planet healthy. They are not a source of stunning natural beauty but also are home to half of the Earth’s wildlife and at least two-thirds of its plant species.

Rainforests help in maintaining the world’s water cycle. They also absorb carbon dioxide and release the oxygen that we depend on for our survival. 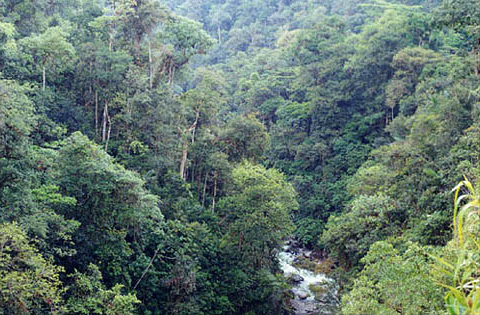 The rate of deforestation, forest fires, changes in rainfall, and prolonged droughts could have significant impacts on rainforests. These changes may result in shifting rainforests into a savannah-like mix of woodland and grassland.

The study says that about 40% of the existing Amazon rainforest has reached this point. Now, this part of the Amazon is receiving lesser rainfall and is at the point where it could exist as a savanna instead of a rainforest.

Staal said, “Drier conditions make it harder for the forest to recover and increase the flammability of the ecosystem,”