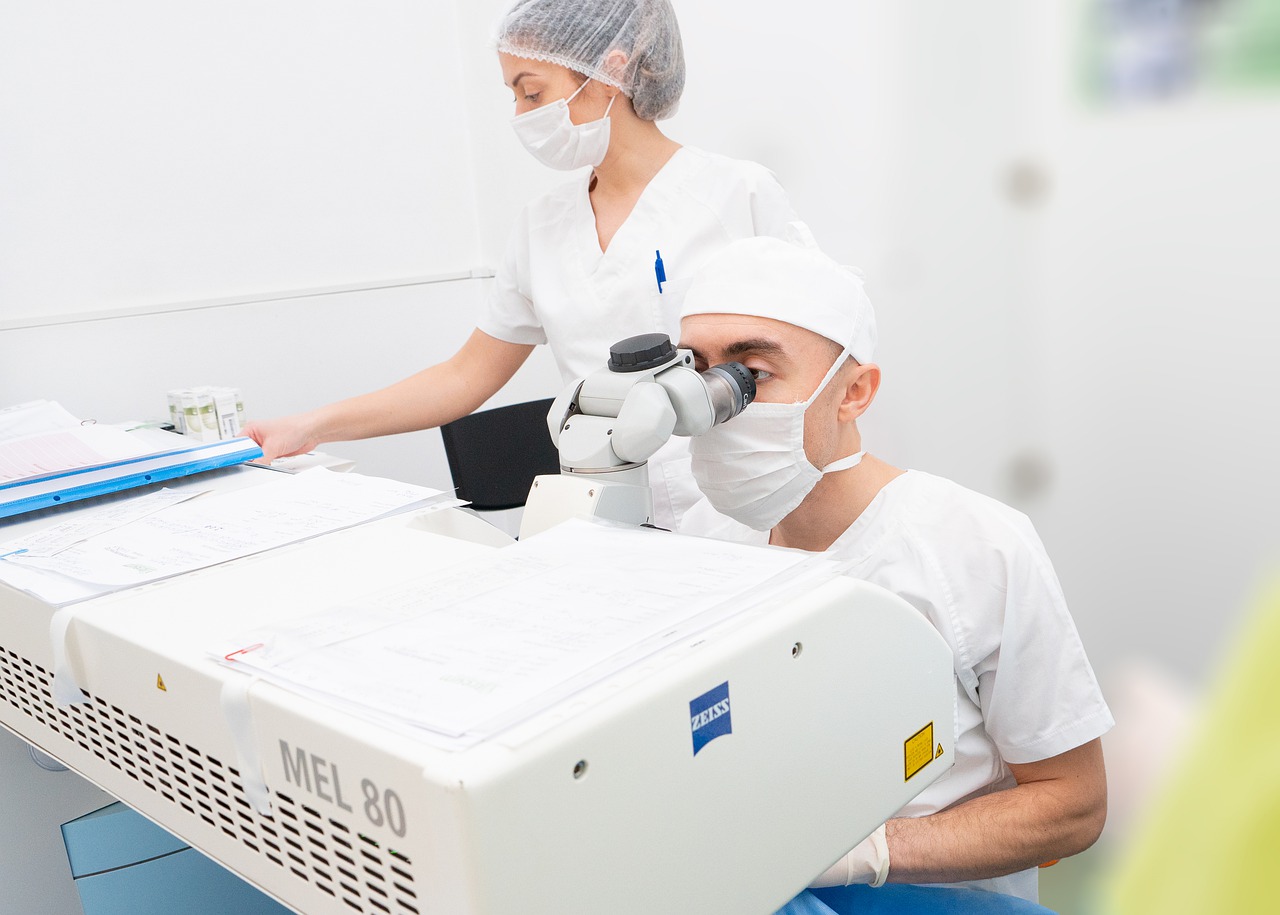 Image by Paul Diaconu from Pixabay

Medical advancements are happening all the time, and there are plenty of breakthroughs that were game-changing in the moment, but which we now take for granted.

With that in mind, here is a rundown of just five of the most significant inventions that have arrived on the healthcare scene in the past half-century.

While the concept of laser eye surgery was originally put forward in the late 19th century, it was not until the 1980s that the first successful use of this procedure on a human patient occurred.

The ability to improve the eyesight of patients and free them from the need to wear glasses after a lifetime of issues is clearly a major step forward, as well as a technologically complex breakthrough.

It is worth noting that there are other aspects of eye health that still need to be treated with eyewear; in the case of photophobia, for example, FL-41 tinted glasses are required. Retinal implants have also been introduced more recently. Even so, the innovation of laser eye surgery helped to pave the way for the use of lasers in other types of medical procedures.

Human fertility has become easier to control and manage through various technological means, and arguably the most impactful of these is IVF, first implemented in 1978.

Today, hundreds of thousands of children are born each year thanks to IVF treatment, with eggs fertilized outside of the womb for subsequent implantation to overcome a range of previously insurmountable fertility issues.

Physicians have been able to replace limbs for centuries, but internal organs have been effectively impossible to substitute for an artificial equivalent until the last 50 years.

Arguably the most noteworthy of these is the artificial heart, an invention which was first used in 1982 and continues to serve as a stand-in for the real thing, keeping patients alive for as long as it takes for a donor to be found.

Seeing inside a patient’s body in a non-intrusive way has been possible using x-ray technology for some time, but this can only go so far. MRI scanning, developed in the 1970s and used to diagnose a wide variety of conditions today, is far more advanced, allowing for three dimensional imaging of an area which can quickly help specialists to pinpoint problems of many kinds.

Prosthetic limbs have made significant progress in recent history, and modern examples are capable of recreating not only the functionality of lost limbs, but also the naturalness of the movement which wearers might otherwise be devoid of.

Some technologies can even interpret inputs based on electrical signals emitted by the body, giving users a much greater degree of control. Integration with smartphone applications and other connected devices is also opening up a whole new array of functions.

These inventions are just the tip of the iceberg, but serve as an example of how many medical conditions are being conquered through technology and ongoing innovation.