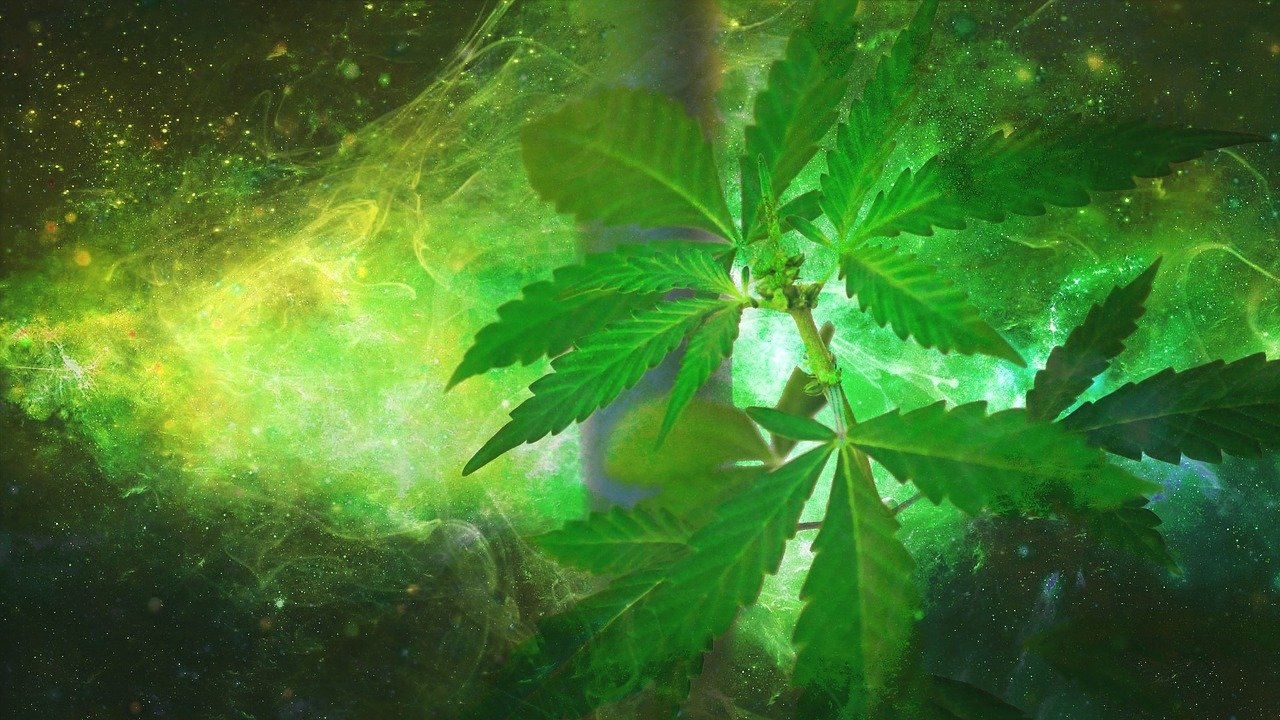 A new study has discovered that regular marijuana users have an increased risk of heart disease and heart attack. While performing tests on mice, they also found that tetrahydrocannabinol (THC), weed’s psychoactive component, can trigger inflammation in blood vessel cells.

“As more states legalize marijuana use, I expect we will begin to see a rise in heart attacks and strokes in the coming years. Our studies of human cells and mice clearly outline how THC exposure initiates a damaging molecular cascade in the blood vessels. It’s not a benign drug.”

The research has been published in Cell. In this study by researchers from Stanford University, researchers examined data from around 500,000 people. Out of these, about 11,000 individuals smoked weed more than once a month and were much more likely to have a heart attack. Moreover, cannabis users were more prone to have heart attack before the age of 50 compared to non-users.

Then researchers investigated to reveal the molecules that could block the pro-inflammatory properties of THC but maintain the psychoactive effects of the drug. As a result, they discovered naturally occurring substance called genistein found in soybeans may counteract these effects. Researchers verified this hypothesis, by performing experiments on mice.

Joesph Wu, the senior author of this study, said, “There’s a growing public perception that marijuana is harmless or even beneficial,”

“Marijuana clearly has important medicinal uses, but recreational users should think carefully about excessive use.”