A Space Age Relic Back in Play

NASA’s current modus operandi (MO) is to do more with less. With a shrinking budget and a full docket, NASA is working to help outsiders, including a former mission manager, revive a pioneering spacecraft that is currently hurtling back toward earth.

Out of the Blue

In March 2014, a small group of amateur radio satellite operators using a 20m dish antenna at the Bochum Observatory in Germany received an ISEE-3 aka ICE spacecraft beacon signal. The signal was verified by other radio telescopes around the world and it was determined the craft is set to fly by the earth in August 2014.

The ISEE-3 spacecraft was built by Orbital Sciences Corporation, formerly Fairchild Space, and launched in 1978 as part of a mission to study the outermost boundary of the magnetosphere and its relationship with interplanetary space. The mission, directed by famed NASA orbital mathematician Robert Farquhar, focused on solar winds near the earth and the “shockwave boundary” as well as the motion and mechanism of the Earth’s “plasma sheets”.

ISEE-3 completed its mission in 1984 and was renamed the International Cometary Explorer (ICE) on its final lunar flyby on its way to escaping the Earth/Moon system. The craft’s new mission was to intercept Giacobini-Zinner in 1985 and Halley’s Comet in 1986 which it did successfully.

The program was terminated in 1997 when the satellite was given a “shutdown” signal. In 2008, NASA discovered that ICE not only failed to power off, but that a dozen of its instruments were still functioning. Unfortunately, the equipment needed to communicate with ICE was decommissioned in the 1990’s by NASA and considered too expensive to rebuild.

Now with ICE heading back toward Earth, scientists would like to reestablish contact and control of the probe and use it to continue harvesting information and possibly once again chasing comets. A group of current and former NASA scientists, as well as amateurs, are working overtime on their own to build the equipment necessary to communicate with the spacecraft.

Like a great Hollywood story, NASA’s Farquhar has come out of retirement to work with the team, lobby NASA for the funds and provide the technical know how needed to reconnect with ICE. NASA is providing communication protocol needed to reestablish contact. The ISEE-3 Reboot Project on RocketHub, the crowdfunding platform, led by Dennis Wingo and Keith Cowing, both space engineers have garnered $49,792 from 837 funders with a goal of $125,000 by May 18, 2014.

How to Sue an Insurance Company for Negligence 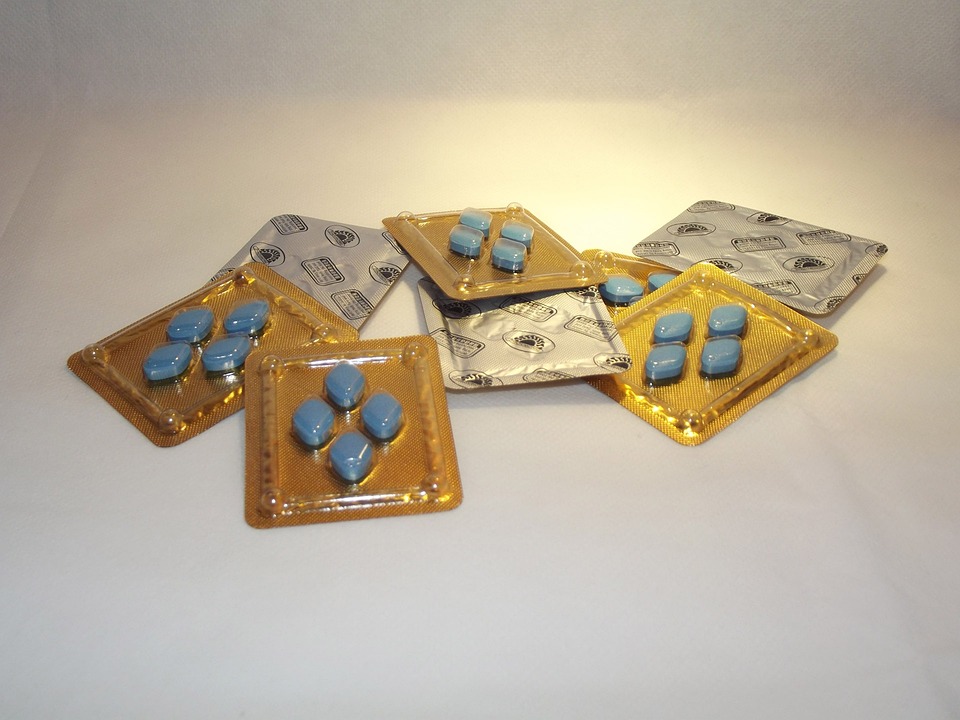