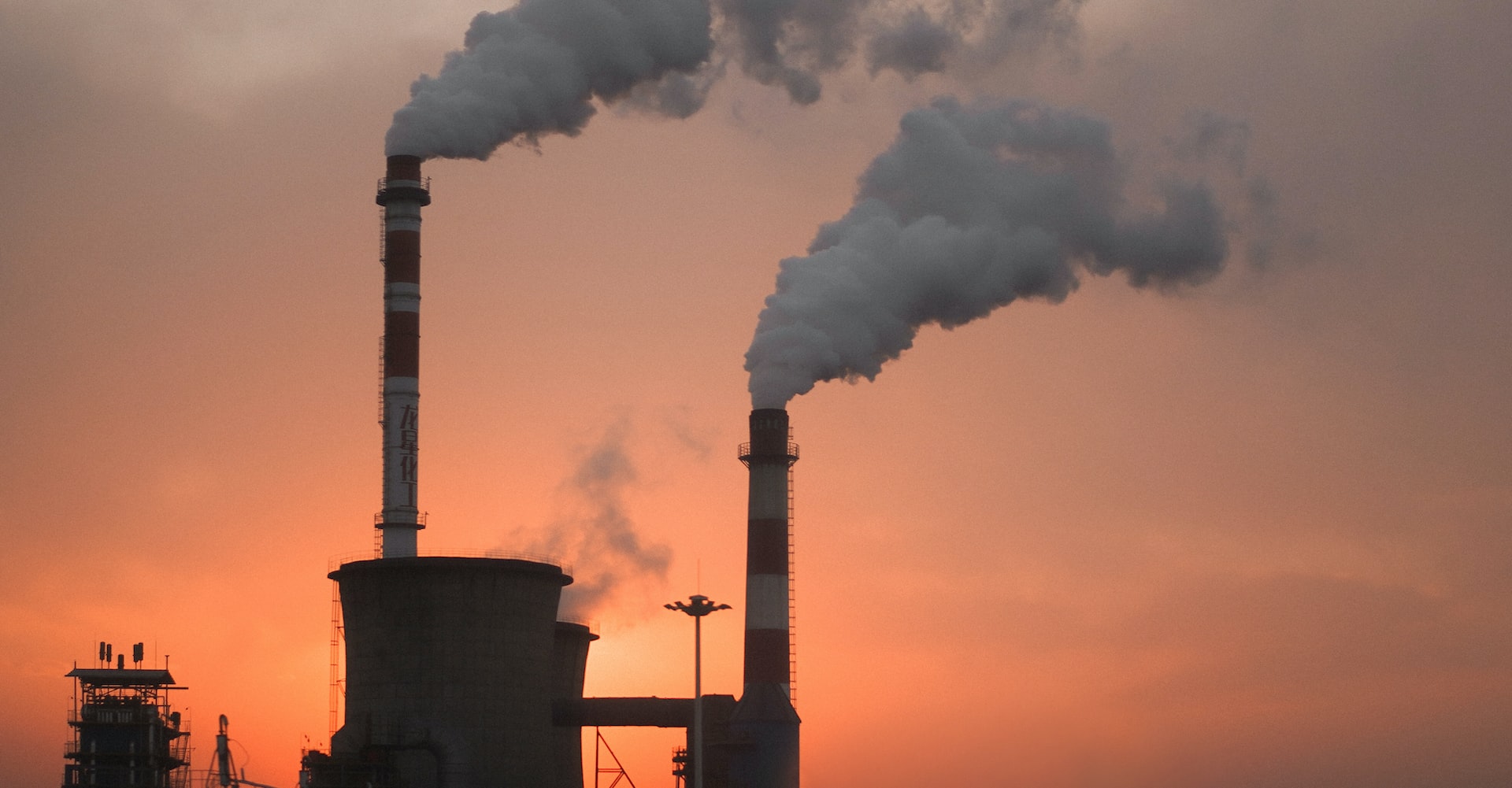 Photo by Alexander Tsang on Unsplash

The International Energy Agency (IEA), is asking for an immediate coal phase-out in order to answer to the climate change challenges. The organization recently published its new special report that is under the World Energy Outlook, “Coal in Net Zero Transitions: Strategies for Rapid, Secure and People-Centred Change”. According to the report, as coal is a carbon-intensive electricity power source, rapid financial plans introduction for renewable sources of energy are needed. The report also analyzes the path toward fast coal-related emissions declines worldwide, which is needed for meeting global climate targets.

The IEA executive director Fatih Birol mentioned that even without adding a single coal plant, the 1.5 °C-target will be exceeded, if coal plants run according to their economic lifetimes, adding that “Coal is both the single biggest source of CO2 emissions from energy and the single biggest source of electricity generation worldwide, which highlights the harm it is doing to our climate and the huge challenge of replacing it rapidly while ensuring energy security”.

Contrary to the aligned goals, multiple countries that have a clear path towards achieving a net-zero economy, are still at almost record values regarding coal demand, when the last decade is considered. Mainly, this is a result of the energy crisis in this period. The only way not to exceed the global 1.5 °C mark, is to stop using coal until 2040. This presents a serious issue, as countries must deal with climate and energy supply issues at the same time.

Currently, over 9 000 coal power plants are operating worldwide (equal to 2 185 GW of power capacity). The IEA recommendations include a stop from approving new power plants of this type, as well as phasing out old coal power plants. In addition, the IEA also mentions international collaboration and public subsidies for accelerating the energy transition.