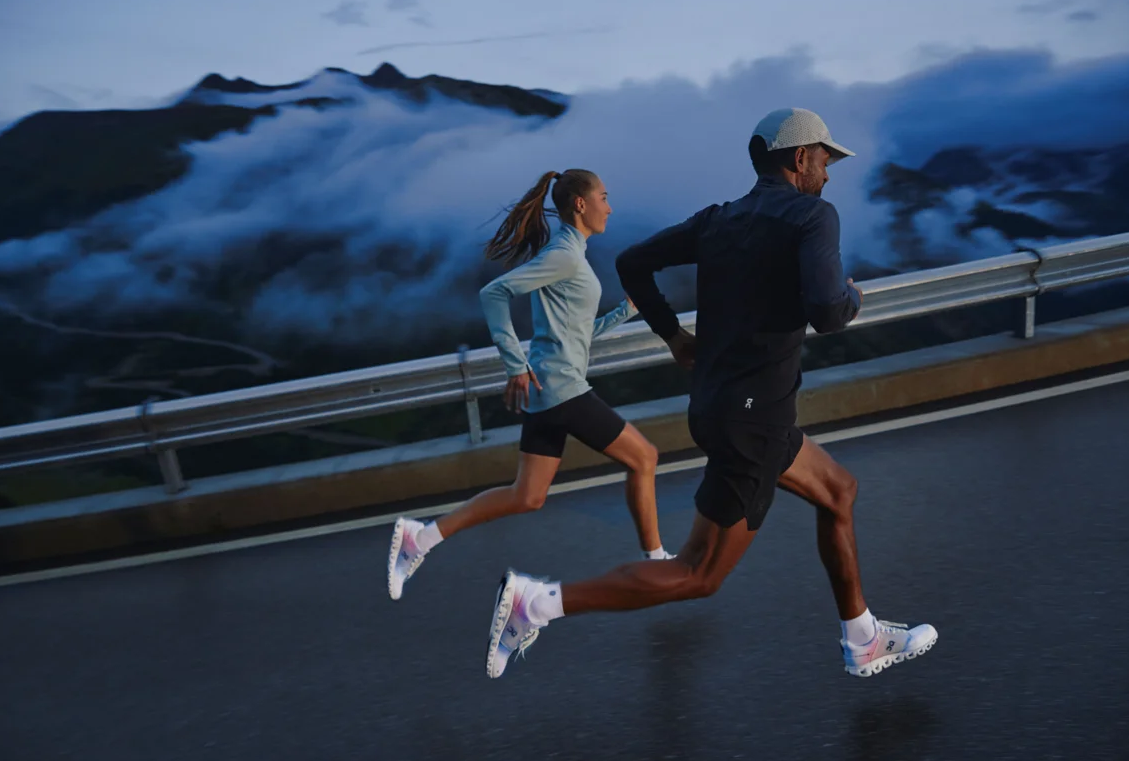 Global Carbon emissions have been rising steadily for several years. Carbon dioxide in the atmosphere causes global warming, hence there is an urgent need to reduce carbon emissions on a worldwide scale.

Carbon Capture is a way of reducing carbon emissions from industrial processes to tackle global warming. 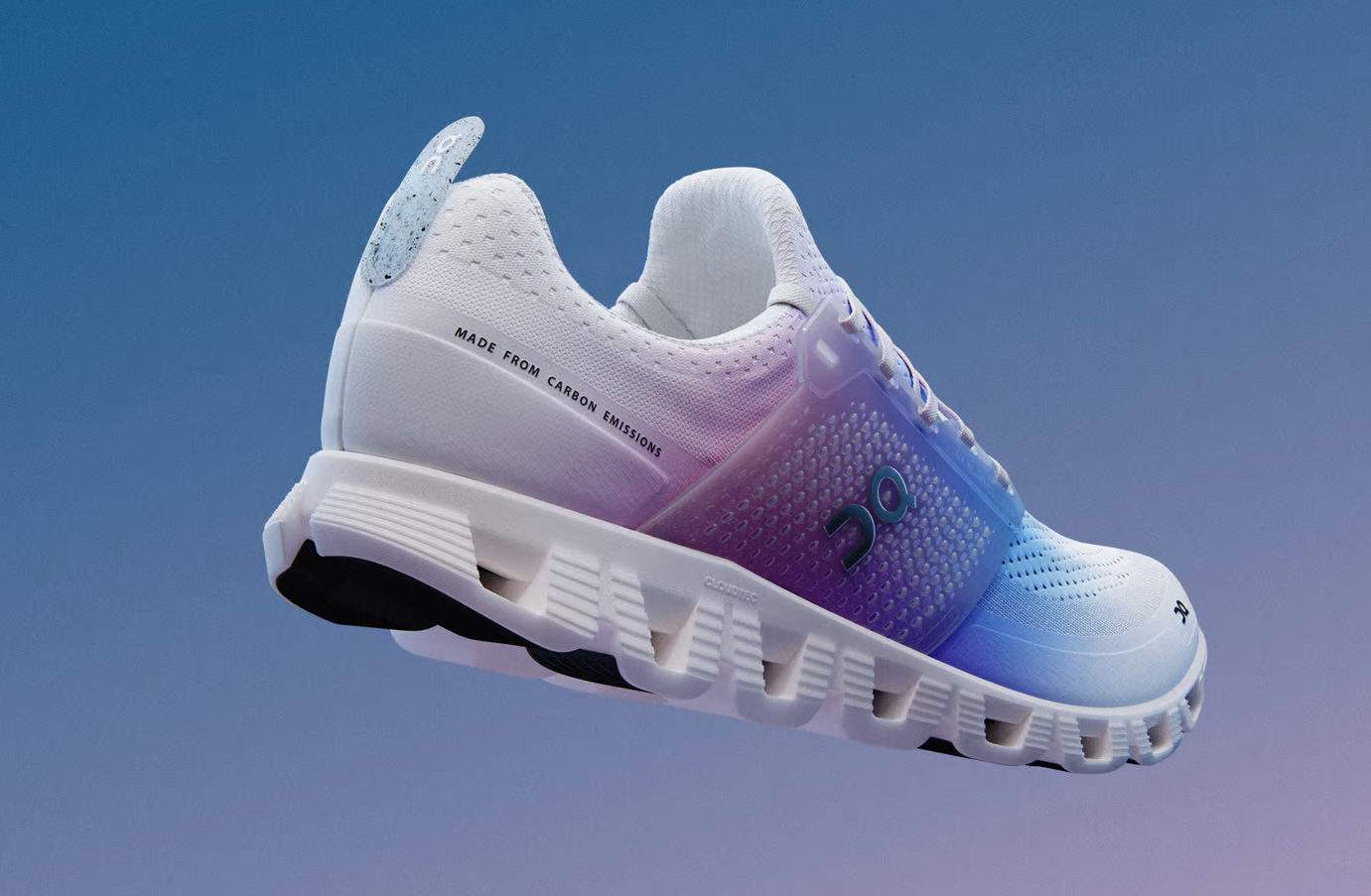 But many people wonder what this captured carbon is used for

Well, Swiss sports brand On is making shoes out of this stuff. On is the first footwear company to use captured carbon emissions as a raw material.

Caspar Coppetti, the brand’s co-founder and executive co-chairman said “Holding the first-ever shoe made of carbon emissions in my hands is a huge milestone — not only for On but for the whole sports industry. Five years ago, this was barely a dream. Imagine what can happen in the future as we unlock the potential of alternative carbon sources with further research and in collaboration with the best partners,”.

There’s currently no word on when the Cloudprime running shoes will be available in the market and what the price will be.