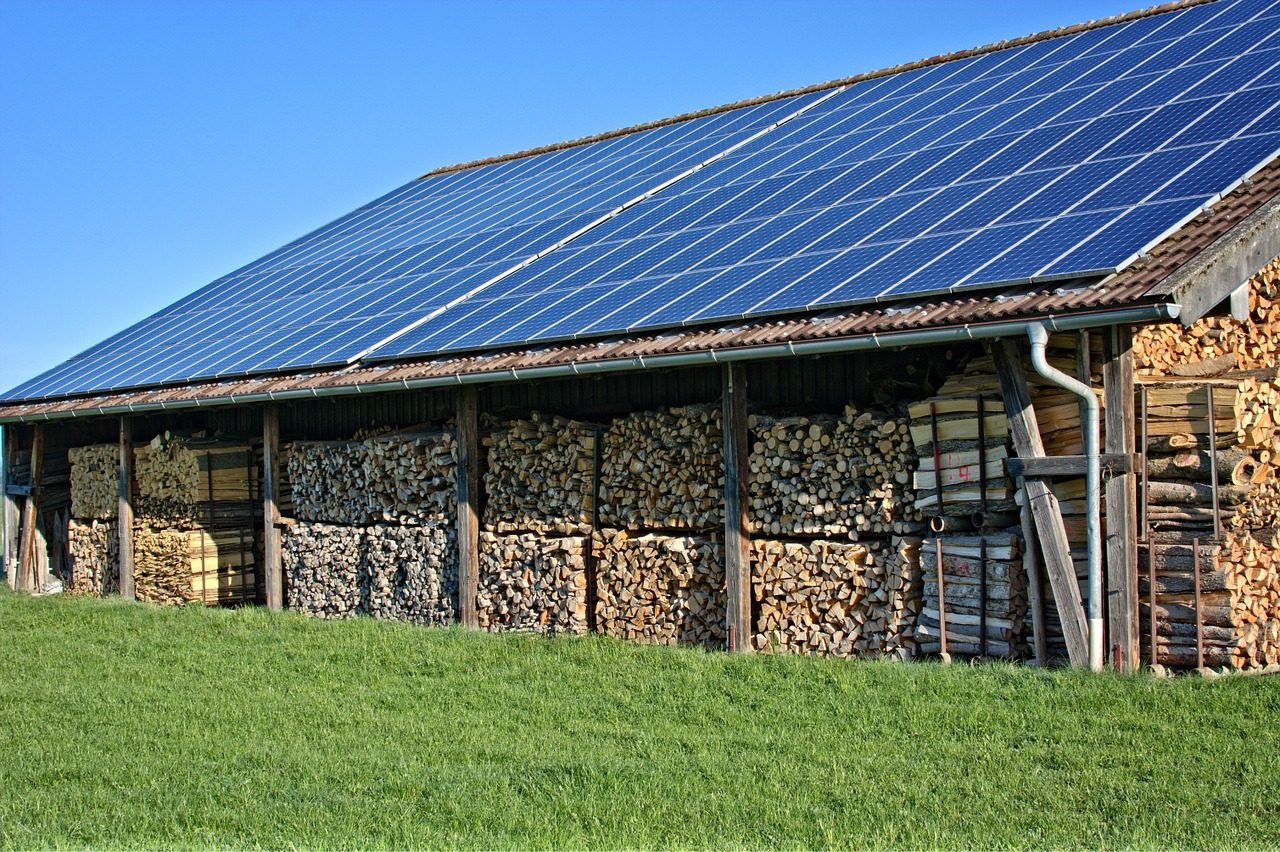 Researchers at ETH Zurich and Empa have figured out a way to turn wood into a mini power-generator that outputs a noteworthy amount of electric voltage. Wood already has intrinsic piezoelectricity, which means that it can generate an electric charge when compressed. The Swiss researchers found a way to enhance and amplify this effect by immersing the wood into a special chemical that makes it more compressible.

This chemical, which is a mixture of acetic acid and hydrogen peroxide, can turn wood blocks into sponges through a process called “delignification”. The resulting sponge can be compressed and return back to its original shape without plastic deformation, so it can be used hundreds if not thousands of times to generate electricity through the piezoelectric effect. Based on the measurements made, the generated voltage is about 85 times higher than what one would get from the untreated wood block. That would be about 0.63 volts.

Now, this doesn’t sound like much, and it certainly isn’t enough to power up anything, but if someone was to combine 30 pieces of these finger-sized sponges, you would end up with enough voltage to light up a typical LCD display.

Having discovered the feasibility of the concept, the researchers proceeded to experiment with more environmentally-friendly treatment solutions and now explore the use of the fungus “Ganoderma applanatum”. This organism can achieve delignification via a different mechanism, and while it does the job slower than the chemical, the result is equally good.

A potential real-world application for such a wood material could be a parquet floor that generates electricity when people walk or even dance on it. Or even a shoe sole that would warm the wearer’s feet during the cold winter months. Of course, the potential is wide, ranging from biosensors to industrial applications, but the university researchers will need to establish some partnerships before they’ll get to see any of that.

Africa The Center of New Space Race Era
Could You Live in This 86-Square-Foot Tiny Apartment in Paris?