We’ve all seen buildings that twist, turn and seem to challenge gravity. They may be beautiful or downright disturbing.

These architectural masterpieces are inspired by the Surrealism movement that began in the 1920s. Surrealism tends to involve things we might dream or have nightmares about.

Like most other art and philosophy movements, especially of that time, it fractured into dozens of groups, all claiming to be representatives of the real thing. The de facto leader of the movement, Andre Breton, wrote in his manifesto that surrealism is:

“Psychic automatism in its pure state, by which one proposes to express — verbally, by means of the written word, or in any other manner — the actual functioning of thought. Dictated by the thought, in the absence of any control exercised by reason, exempt from any aesthetic or moral concern.”

Salvadore Dali, of course, is the most well-known surrealist figure. The image above is of the $36 million Dali Museum in St. Petersburg, Florida, designed by Yann Weymouth.

The building of human structures has, for the most part, followed reason and rationality. It has always taken into account the practical constraints of materials and finances. But in the following images of surrealistic architecture, such pedestrian concerns are “thrown to the wind” and the imagination is allowed free reign; the results are quite interesting and amazing.

Curitiba, Brazil, a Model of Sustainability 40 Years in the Making 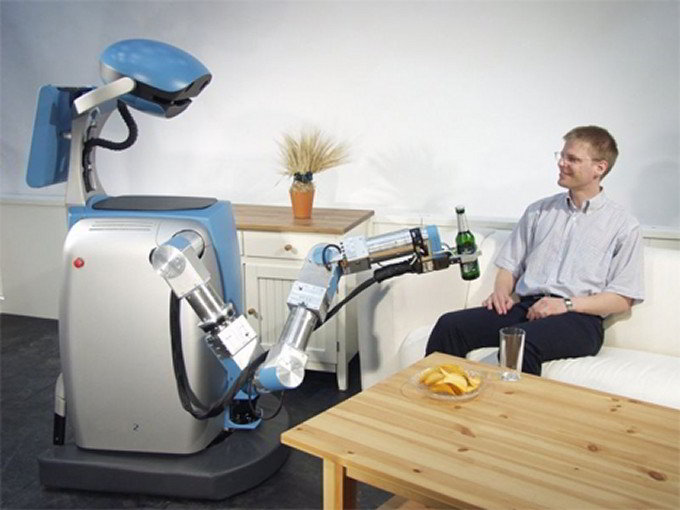 Why Doesn’t Every Home Have a Domestic Robot Yet?
Abu Dhabi’s Futuristic Park Will Be Disguised as a Desert