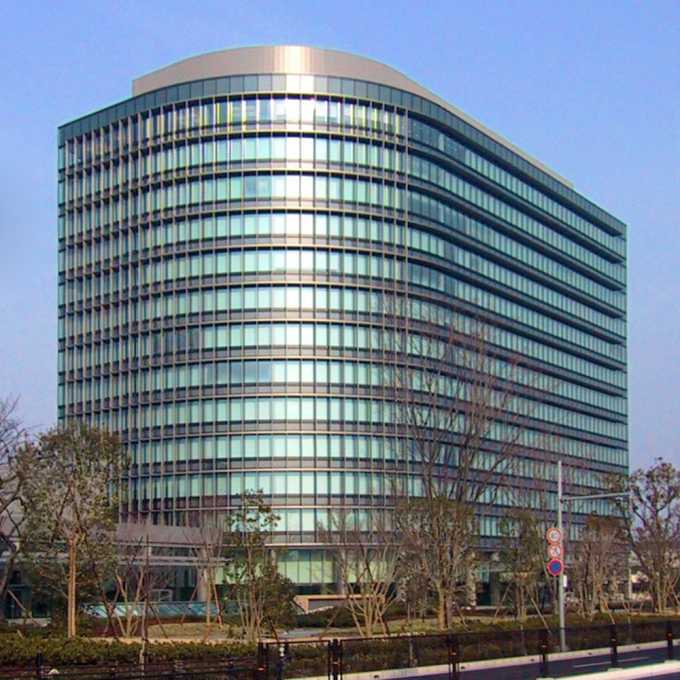 Toyota’s operating profit increased to 2.29 trillion yen, up from 1.32 trillion yen, something company president Akio Toyoda claims is a product of cutting costs and experiencing very strong sales in North America and Japan.

With the recent success, Toyoda is not becoming complacent saying, “Our goal is to achieve sustainable growth. The biggest risk is the kind of arrogance that big companies tend to have…Profit is not an objective, but rather a consequence.”

Shifting To Cleaner Energy Could Save the World Trillions By 2050