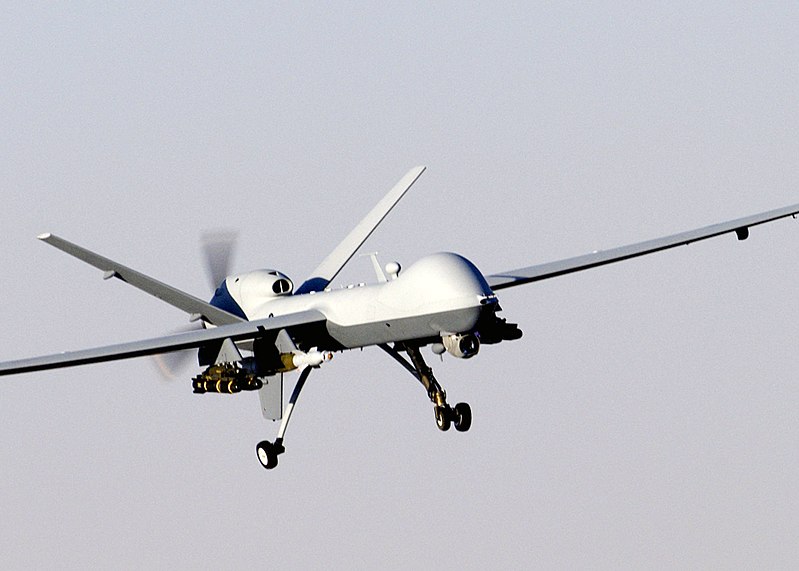 Last year, South Korea announced it has been working on the development of its own Iron Dome system after seeing the success of the Israeli defensive missile system in the Israel-Hamas conflict. With thousands of drones used by both sides, the ongoing Russian-Ukraine war has made it clear that drones are an integral part of war machines now.

This system will have one manned aircraft backed by three to four stealth UAVs to jointly carry out various missions including air combat, air-to-ground attacks, and surveillance.

Korean Air said, “The squadron of UAVs will not only support and escort a manned aircraft but will also be able to perform its missions including surveillance, electronic interference tactics, and precise strikes,”

South Korea plans to spend $2.6 billion on this technology to protect its capital city of Seoul and other key areas just a few miles away from its border with North Korea.

The Korean War began with North Korea’s attack on the South in 1950. Although not currently at war, both countries continue to build offensive strategies.

Over the years, North Korea has deployed an arsenal of over 13,000 guns and rocket launchers along its border. South Korea has also acquired Patriot and Terminal High Altitude Area Defence (THAAD) anti-missile Defense systems while also deploying the Korea Tactical Surface to Surface Missiles (KTSSMs) in 2020.