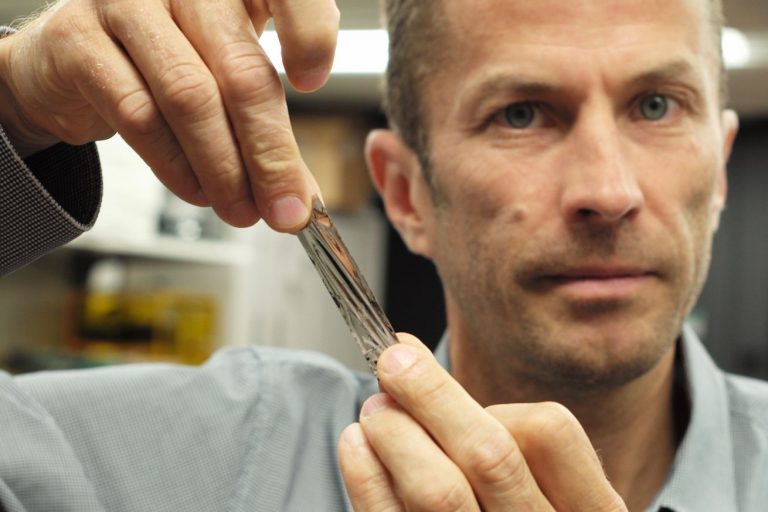 IBM unveiled the first magnetic tape drive, the IBM 726, in May 1952. Capable of storing up to 2.3 MB of data, it weighed 995 lbs. But it was a revolution in data storage at that time.

In a new world record, IBM researchers have now successfully teamed up with Sony Storage Media Solutions to create a device that will hold 330 terabytes (TB) of raw data on a small palm-size cartridge. That amount of stored data is roughly equivalent to the text of 330 million books.

Sony developed the magnetic tape, while IBM researchers built a new kind of low-friction tape head to write and read such large amounts of data

This technology permits the storage of 201 gigabits of data per square inch of magnetic tape. That’s 20 times the capacity of today’s commercial tape drives, which offer only 15 TB per cartridge.

To achieve this feat, Sony developed sputtered tape, which is made up of several layers of nanoparticles that are coated onto the tape using a new vacuum technology. The data is then stored in multiple layers of the tape.