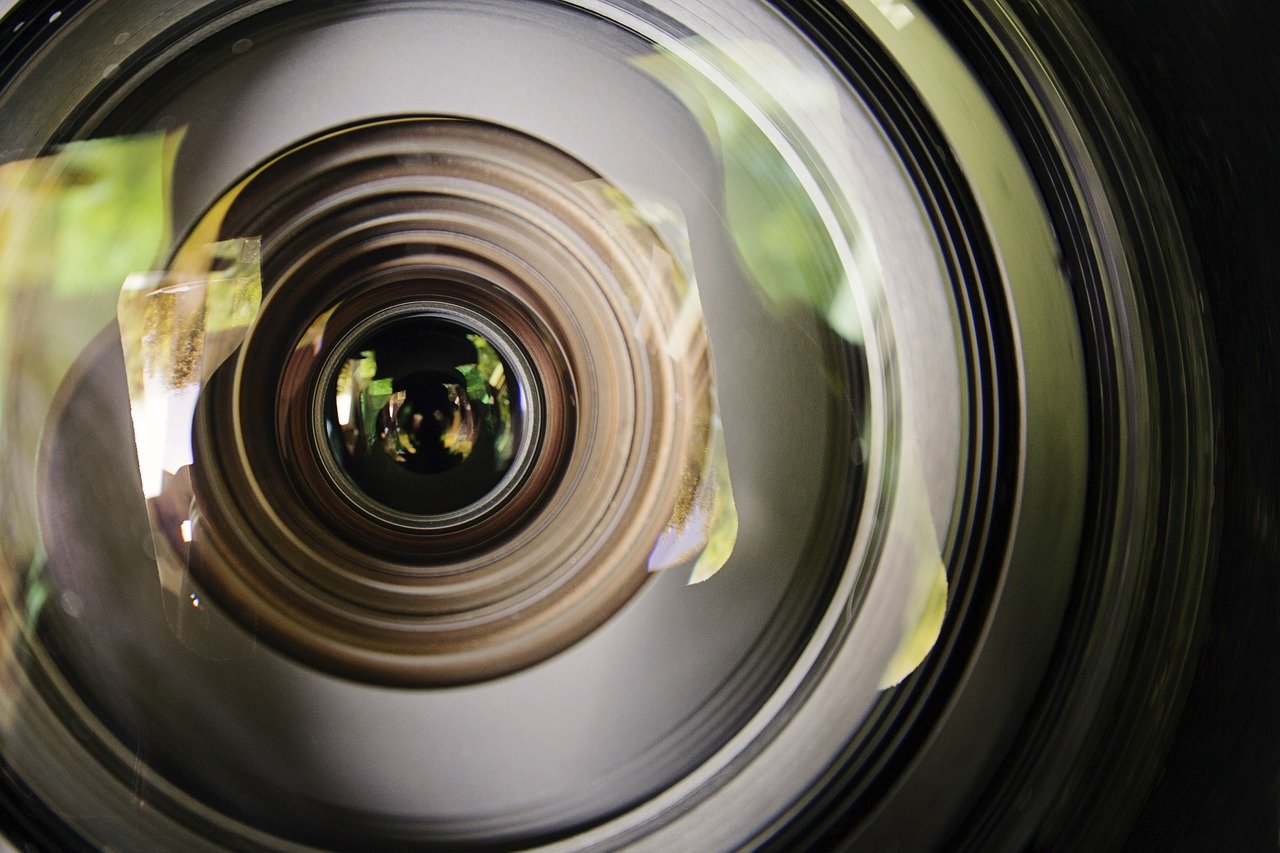 Canon is developing a new kind of image sensor that will be specialized in low-light captures, capable of taking high-quality color photos even in pitch-dark night.

Right now, the go-to technology for taking photos and video at night is infrared cameras. However, these produce a black-n-white result due to the way they work. The alternative to infrared are high-ISO sensors that are extremely sensitive to light, but these inevitably introduce noise in the results.

Canon’s approach is very different, using an element called “single photon avalanche diode” (SPAD) and implementing it on a CMOS sensor. SPAD is an amplifier of single photons into a large number of electrons. The sensor itself carries about three times the number of pixels found in conventional sensors, counting a whopping 3.2 million. This is extremely high resolution, but with binding, the pixels will combine their capturing info into groups, reproducing mesmerizing results even in the most challenging lighting conditions.

Source: Nikkei (in English), via Digicame-info

The Japanese imaging giant intends to launch the new sensor by 2023, starting with security camera products. SPAD sensors will be massively produced in the existing facilities in 2022, but the volumes won’t be large enough to accommodate many markets initially.

Canon will invest $185 million to eventually build a new plant in Hiratsuka, which will be devoted to SPAD sensor production, but this won’t be completed before the end of 2023.

Smartphone makers would love to offer customers the capability to take night photos with astonishing results, so this is one possibility for expansion. The other would be autonomous vehicles and robots, which is another sector whose growth is expected to explode in the next couple of years.

With such market potential, it becomes easily understood that other imaging sensor experts like Sony and Panasonic aren’t sitting with their hands crossed. Sony is also working on SPAD sensors for LIDARs used in cars. Panasonic is developing its own super-dense sensors.