Image by gerhardt12 via Pixabay

In a big breakthrough, Olga Malinkiewicz, a polish Physicist has developed a technology that could replace silicon in solar cells…making sustainability dream one step closer to reality

Malinkiewicz has developed an inkjet processing method for perovskites (a latest generation of cheaper solar cells) that would help in making electrical energy cheaper and solar panels more universal.

With her technology, production of solar panels even under lower temperatures is possible, thus considerably reducing the costs of mass production.

Not only this, these solar panels are light, flexible, efficient, inexpensive and come in varying hues and degrees of precision. Moreover one can easily fix them to almost any surface for generating electricity even in the shade or indoors.

Mohammad Khaja Nazeeruddin, a professor at Switzerland’s Federal Institute of Technology Lausanne, said, “In our opinion, perovskite solar cells have the potential to address the world energy poverty,”

Earlier, for coating the mineral it required ultra-high temperatures, so the materials which could bear extreme heat like glass could be used. Now she has developed the inkjet printing process that lowered production costs enough to make mass production economically practicable. “That was a bull’s eye. Now high temperatures are no longer required to coat things with a photovoltaic layer,” Malinkiewicz told. 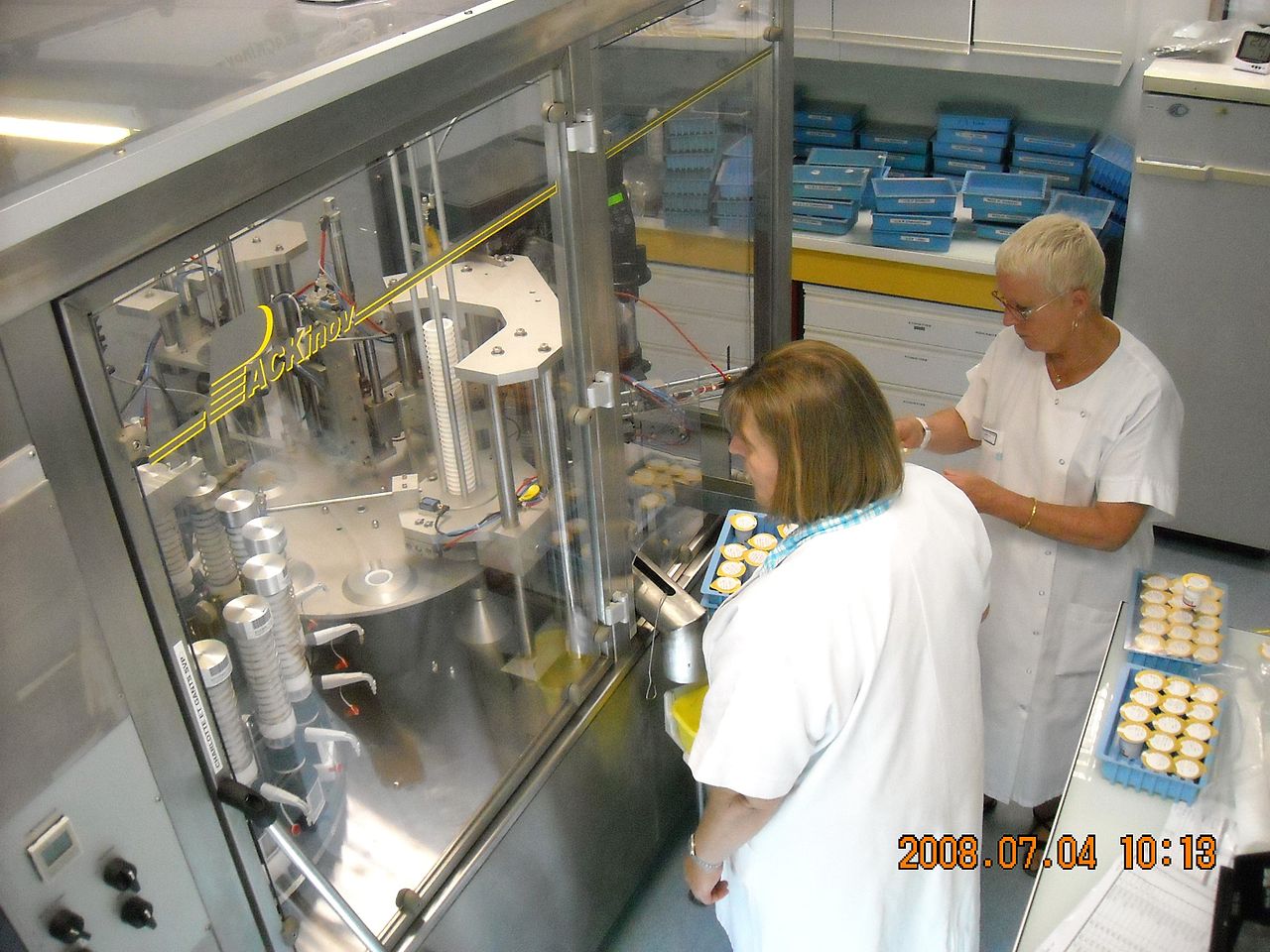