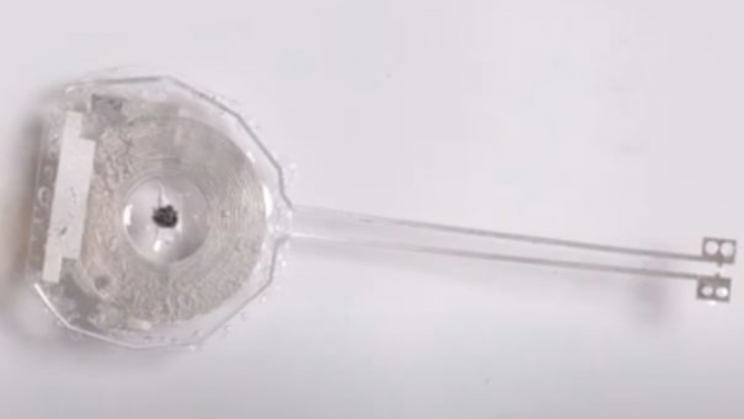 Pacemakers are no doubt a great invention. In cardiac surgery, surgeons implant it under your skin to help manage irregular heartbeats. With the latest innovations, scientists have made them smaller in size and with long-lasting batteries.

Pacemakers are helping millions of people around the world. There are about 3 million people worldwide with pacemakers, and each year about 600,000 pacemakers are implanted.

In another major development in this area, scientists have developed a temporary pacemaker that never needs to be removed. This wireless pacemaker is made from fully bio-compatible materials, and it harmlessly dissolves in the body after few weeks.

The lead-less battery-free pacemaker saves the patient from the discomfort of an invasive follow-up procedure. Not only that, but it also reduces the risk of infections, blood clots, or issues of damaged tissue.

More about the wireless Pacemaker

This device looks like a tiny tennis racket. It weighs less than half a gram and is 250 microns thick. It is made from poly(lactic-co-glycolic acid) or PLGA, which is a bio-compatible polymer. This polymer is known for its biodegradability and is approved by the Food and Drug Administration (FDA). All its components can be naturally absorbed into the body’s fluids over five to seven weeks.

“Instead of using wires that can get infected and dislodged, we can implant this lead-less bio-compatible pacemaker,” says Dr. Rishi Arora, a cardiologist at Northwestern Medicine who co-led the study. “The circuitry is implanted directly on the surface of the heart, and we can activate it remotely. For weeks, this new type of pacemaker ‘dissolves’ or degrades on its own, thereby avoiding the need for physical removal of the pacemaker electrodes. This is potentially a major victory for post-operative patients.”

So far scientists have tested out the device in mice, rats, rabbits, dogs, and human heart models.

But the device will need to pass through many regulatory processes before it becomes available to patients.