Researchers from the Swinburne University of Technology in Melbourne, Australia are developing a new type of bandage that can attract bacteria out of wounds and will also speed up the healing process.

Wounds normally heal quickly for most people. However, in some cases, the repair process gets stuck so the wounds take much longer to heal. Moreover, people with diabetes, high cholesterol, severe burns, and cancer or AIDS, are more vulnerable to their wounds getting infected.

To counter this problem, Australian researchers are creating a nanofiber mesh smart bandage. They used a technique called electrospinning, in which polymer filaments 100 times thinner than a human hair are squeezed out of an electrified nozzle to build up nanofiber meshes. The fiber so formed is then coated in a compound called allylamine, which has been found to quickly draw a range of different bacteria away from a wound.

Scientists have already tested this smart bandage on bacterial colonies and engineered skin models in the lab, and they found that it will be able to help draw infections out of human tissue. 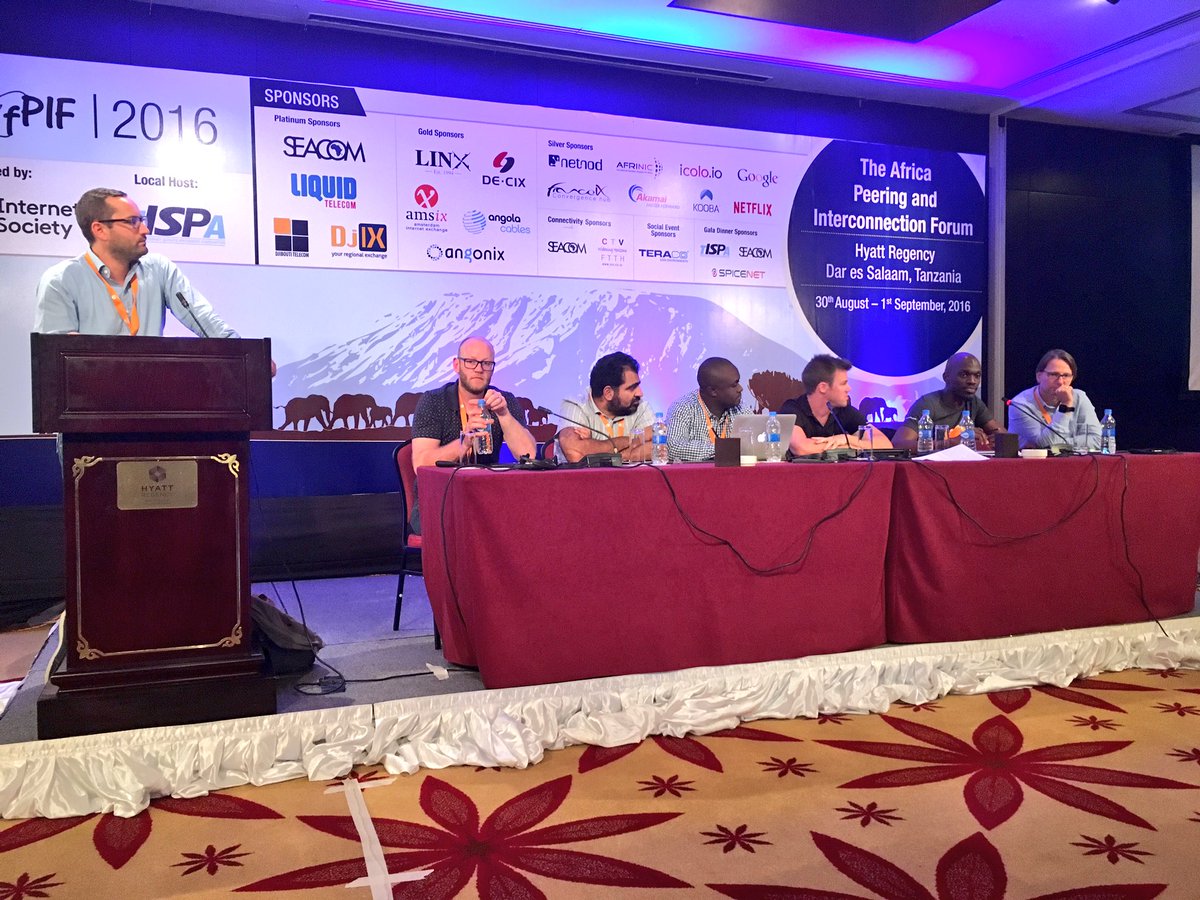