Skycams, first used in the 1996 Olympics, typically hang from four computer controlled reels located outside a stadium, each holding 1,400 feet of cable.

The cameras are moved using the following configuration:

Images from the Skycam are relayed to computers via fiber optics. There is a camera operator who controls the angle of the camera and pans, tilts, zooms, and focuses. There is a camera pilot who uses software to move the camera around a venue according to a “Cartesian grid system.” The camera pilot sets up the “camera fly space” and a computer program allows the pilot to define “safe boundaries”. A Skycam crew totals nine people in all and requires four days of advance preparation to set up for an event.

As the following video shows, the system is not foolproof. In an Iowa vs. Oklahoma college football game, the camera came crashing down onto the field close to a number of players. Fortunately, no one was injured.

Not all Skycams are used in sports stadiums. Many are used from blimps, helicopters and even planes for aerial photography. 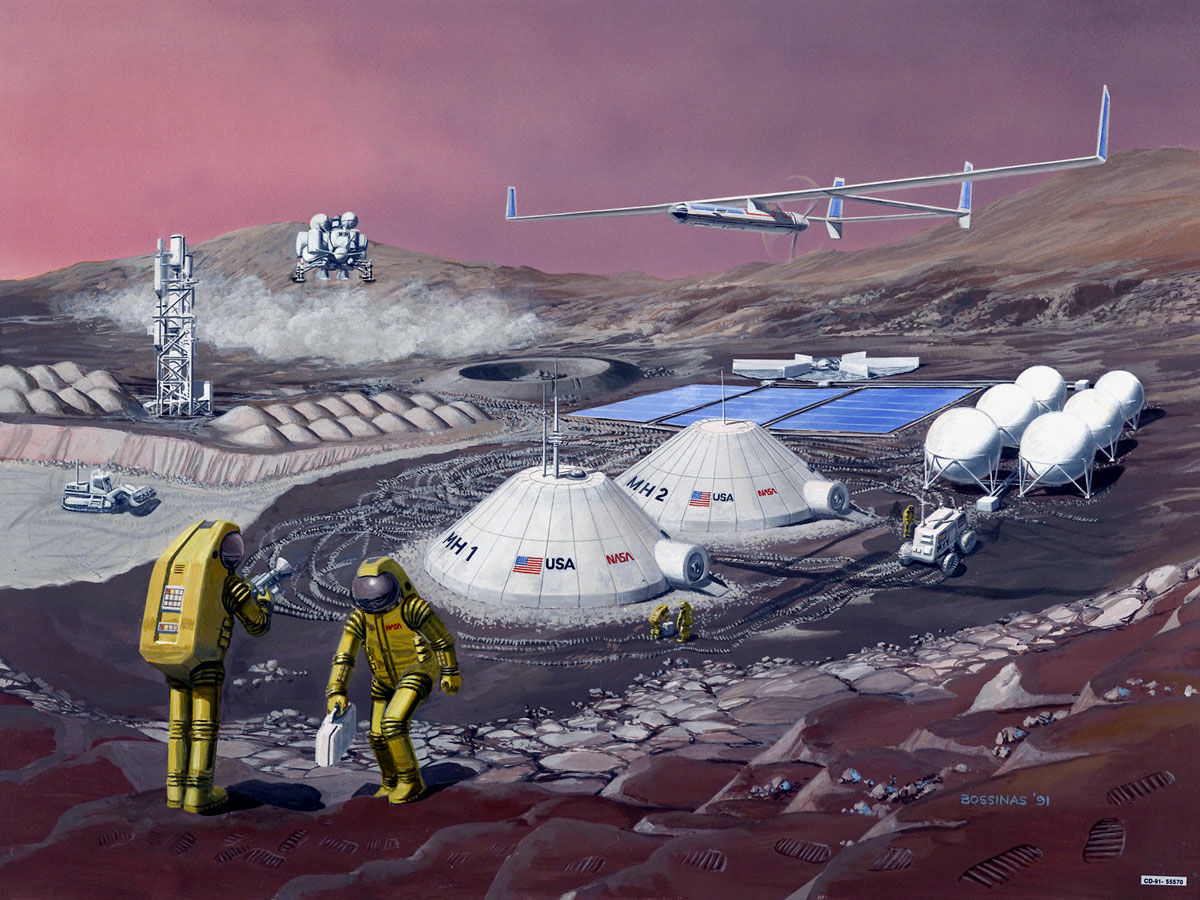