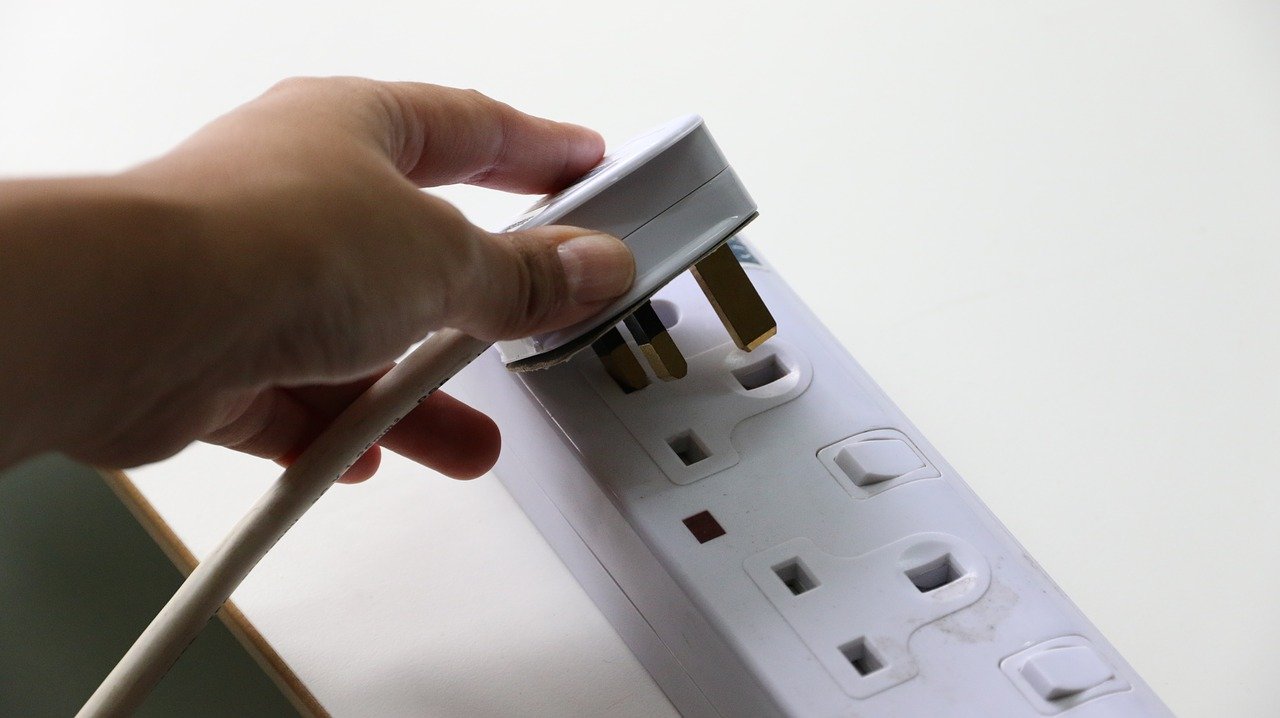 Image by ldyshah from Pixabay

From heating and cooking to powering TVs and charging phones, energy is continually used at home.

In the United States, electricity and natural gas are still the most used sources of energy in the home, but other kinds of energy are used as well. Let us take a look at some of the most common types.

According to the U.S. Energy Information Administration, electricity is used in almost all homes in the country.

If you remember your school science lessons, you will know that electricity means having a presence or flow of charged particles, and an electric current is the flow of electrons surrounding a circuit.

In the U.S., the average home consumes around 11,000 kWh per year, although electricity usage varies across different regions and home types. For instance, on average, single-family detached homes in the south consume more electricity than apartments in the northeast.

The latest statistics from the Energy Information Administration show natural gas was used in 58% of all homes in the United States in 2015, and in 2020, natural gas accounted for 42% of end-use energy consumption in the residential sector.

Natural gas is a non-renewable hydrocarbon fossil fuel. In the home, the energy is commonly used for things like heating and cooking.

Well, even though energy costs are rising in many places, you can still get the best deal and pay less when you compare electricity and gas energy plans with an excellent online comparison site.

Heating oil can refer to any type of petroleum or oil that is used for heating but it most commonly refers to low viscosity fuel oil grades used for boilers and furnaces at home and in other settings.

The Energy Information Administration states around 5.5 million homes in the U.S. between 2019 and 2020 used heating oil as their main fuel for heating homes. Out of those 5.5 million households, a whopping 81% were located in the northeast census region of the country.

Burning wood for cooking, heating, and lighting is an ancient practice that is still used today.

In fact, burning wood was the main form of energy production in the world until the industrial age began in the mid-nineteenth century. In many developing countries, wood is still an important energy source today.

There is a growing demand for more environmentally friendly energy, so solar energy systems are on the rise.

The great thing about solar energy systems is they do not produce carbon dioxide and air pollutants and have a minimal impact on the environment.

Arrangements of solar photovoltaic panels can change sunlight into electricity and produce enough to power a whole house.

At present, solar energy accounts for around 1.6% of the total electricity generated in the U.S., so even though the demand for solar energy is increasing, there is a long way to go before it becomes the main way of generating electricity to power residential homes.