IndustryTap reported last week on the “Hole to Hell” found in Siberia. Now Dr. Jason Box has measured enormous spikes of methane gas readings in the area around the hole and two more holes of similar size have appeared nearby.

Scientists are speculating that these holes could be signaling the beginning of a rapid release of methane formerly trapped in the earth, but now escaping due to warming trends. If the holes appearing in Siberia are giving off methane, being lighter than air, it is rising and could become explosive at concentrations of 5 to 15% methane or become trapped in the atmosphere where they would contribute to global warming.

Simultaneously, scientists have been reporting releases of methane in the Arctic Ocean due to water warming. In the article “Is The Climate Dragon Awakening”, Box cites James Hansen’s Storms of My Grandchildren a study that warns of human overloading of the atmosphere with carbon and warming it “releasing vast additional carbon stores locked in shallow sea gas hydrates and the Arctic tundra” and the potential for runaway atmospheric warming. Box believes this is the beginning of “an unmanageable climate calamity, runaway climate heating” and says “this is an all hands on deck moment. We’re in the age of consequences.”

A team of Russian researchers surveyed the East Siberian Arctic Shelf off northern Russia between 1991 and 2011 noting huge plumes of methane being released from the ocean seabed over that time period. According to Igor Semiletov of the International Arctic Research Center at the University of Alaska, Fairbanks, who led the study, “earlier, we found small torch-like structures that were tens of meters in diameter releasing methane. More recently we have found structures 3,280 feet (1,000 m) in diameter seeping methane.”

According to Semiletov, the amount of methane reserves beneath the Arctic is greater than all of the carbon stored in the Earth’s coal reserves and we must be concerned about the possible release of this store. 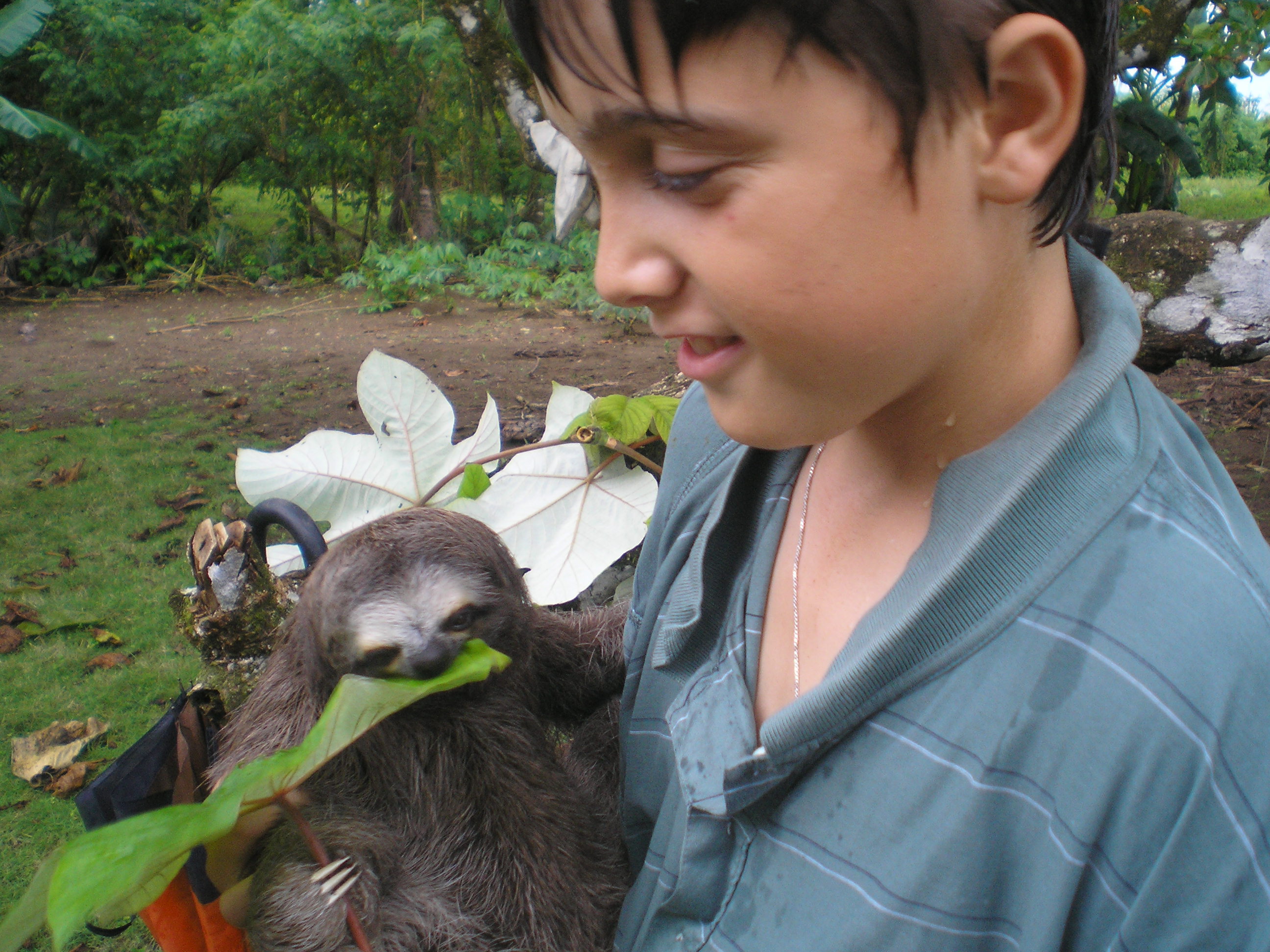 What’s a Sloth Got That We Have Not? Fur Full of Beneficial Bacteria That Could Save Our Lives

Special Solar Panels That Work Even When The Sun Goes Down