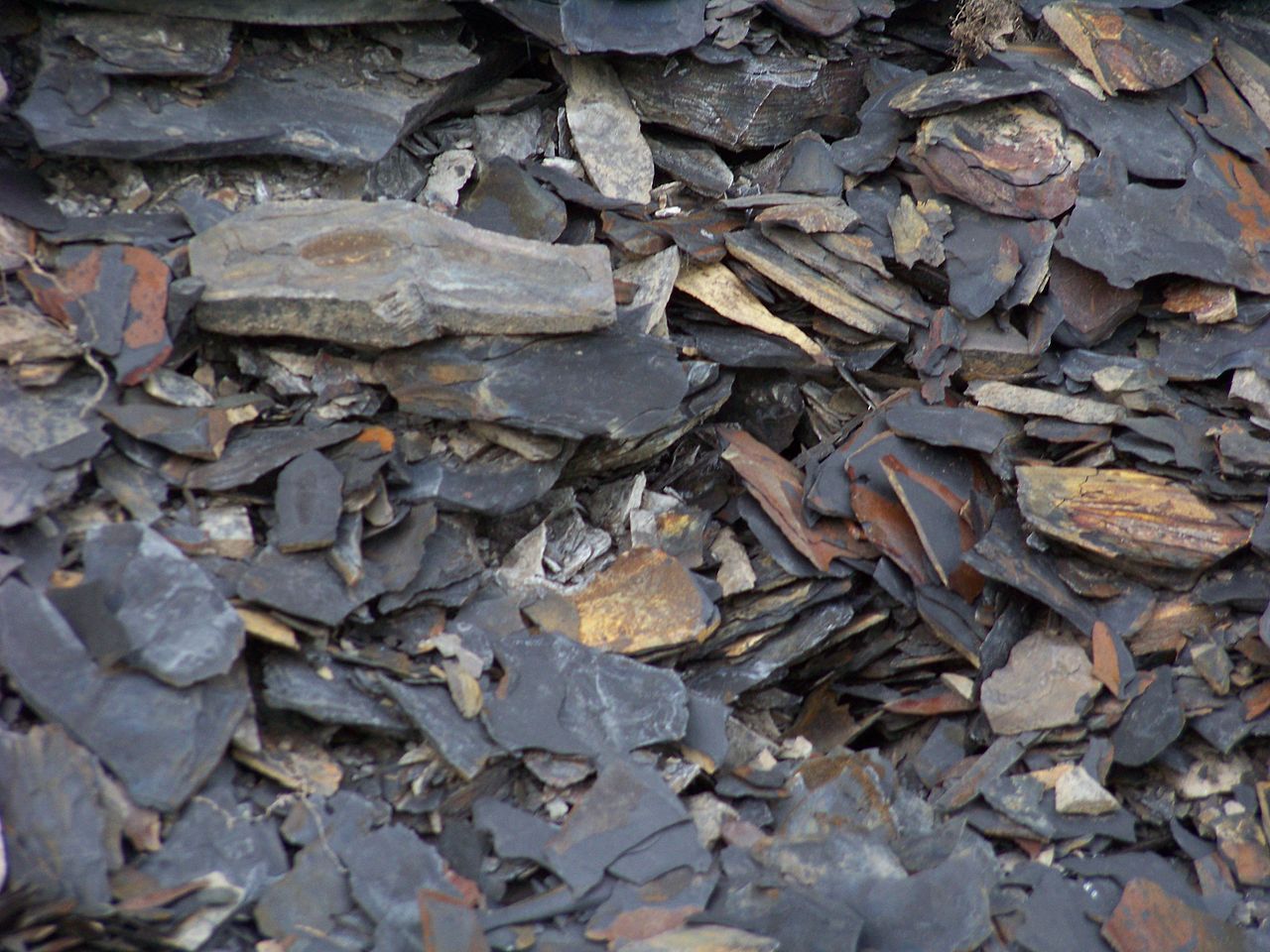 Plentiful oil and gas resources in the Middle East has led to a number of geopolitical consequences that have played out over decades. The rise of OPEC and the dramatic rise in the price of oil led to the largest transfer of wealth from oil consuming nations to oil producing nations over the past 54 years. A recent book: “OPEC in a Shale Oil World-Where to Next?” traces the profound influence of OPEC in the past and its need to adapt to new challenges in managing the oil markets now and in the future. Another report, “Shale and the Middle East,” looks at the future.

The Middle East still holds half of the world’s conventional oil reserves and more than 40% of its natural gas. But demand for Middle East fossil fuel resources is likely to be tepid at best and may never be as “hot” as it was on and off over the past two decades. The highest price for a barrel of oil ever paid was $136.31 on the New York Mercantile Exchange in June 2008. Today’s price is $53.11.

The Emergence of Global Competition in the Oil Supply Market

One of these challenges is the rise of shale gas and oil in the United States which has become possible through the use of hydraulic fracking. According to experts, this development should eliminate dependence on oil imports and the negative impacts of being involved in Middle East politics. But shale oil is a hot political football being tossed around and the object of interest from environmentalists, the US Bureau of Land Management, giant oil companies, and global markets.

The heaviest areas of oil shale resources currently lay under the states of Utah, Colorado, and Wyoming, where oil shale extraction technology has been largely perfected. Arguably, the discovery of oil shale resources in the US is another major event as countries struggle against economic globalism which has led to cultural, political, and military conflicts. The low price of energy is also making the United States an attractive destination for manufacturing companies as the long-term price of energy should be low and stable.

According to Shale Oil and Gas and the Middle East, “the increased oil production will reduce the US oil imports by $75 billion annually and the shale gas will soon eliminate the US imports of liquid natural gas (LNG). The International Energy Agency forecasts that US oil imports will fall by more than half to just four million barrels a day, from ten million barrels a day now.”

Of course, environmental concerns over hydraulic fracturing continue to exist as local water supplies have been tainted by millions of gallons of chemically latent wastewater that is an integral part of oil and shale gas extraction.

The following video “Shale’s Tale: How Technology Changed World Oil Markets” from Platts explains how US shale oil is changing the world.