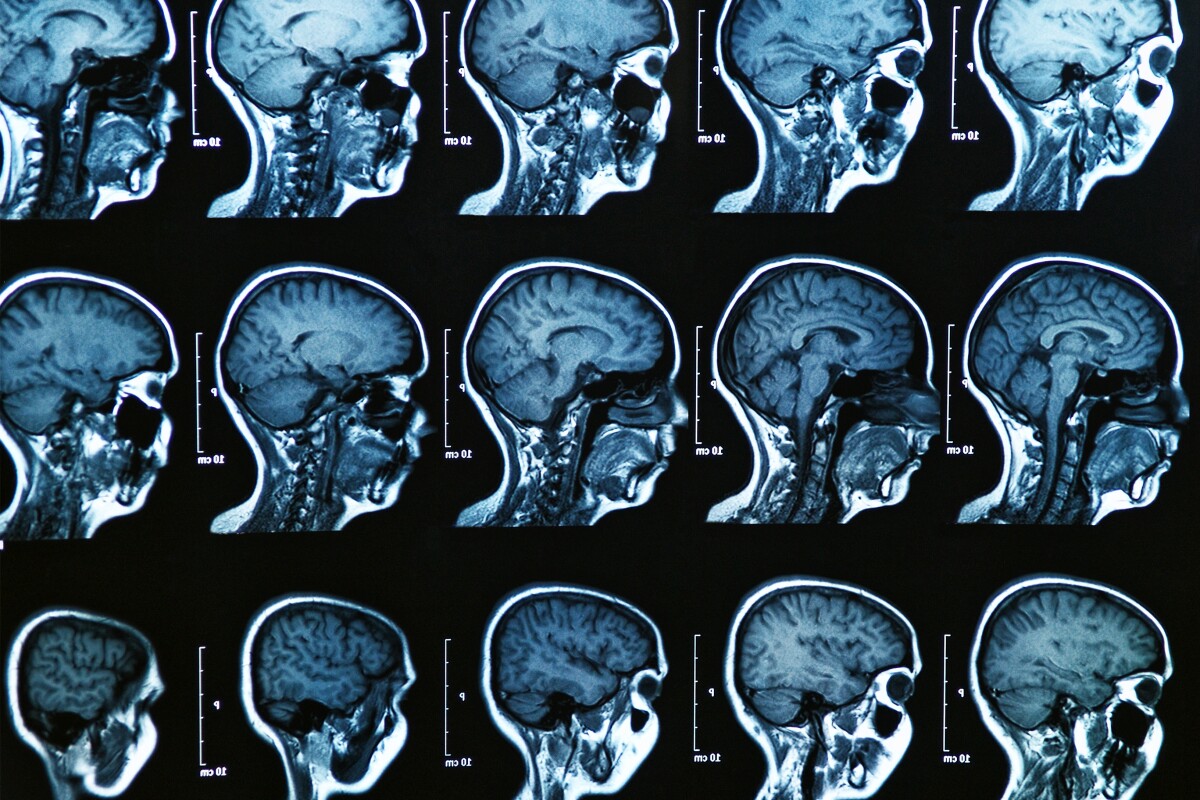 For decades, the neuroscience community around the world endeavored to understand how the human brain undergoes several significant changes over a lifetime and how we interact with it. But they had no source to understand how the brain grows and evolves like how a brain will look at 20 years of age compared to 50?

The project incorporated MRI scans of human brains of all ages to create a unique portrait of how our brains change or develop throughout a lifetime. Scientists collated a complex database combining 123,984 magnetic resonance imaging (MRI) scans taken from 101,457 individuals.

In the future, doctors can compare the MRI scans of their patients by using these reference charts to detect abnormal brain changes.