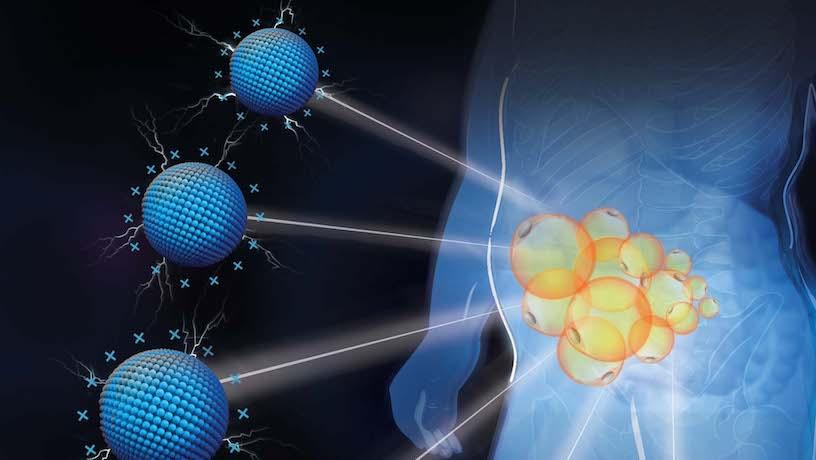 Obesity increases the risk of several debilitating and deadly diseases, including diabetes, hypertension, cardiovascular diseases, and some cancers. Studies have found that smoking, drinking alcohol, and being overweight are responsible for almost half of all cancer deaths worldwide.

Although scientists across the world have long been working on finding medical treatments for obesity, there has been no substantial progress in the development of a safe and effective cure.

Now, scientists at Columbia University have reported exciting progress in this field that could unlock powerful new therapies for the condition.

Scientists differentiated between healthy fat metabolism and unhealthy fat formation to selectively target fat depots anywhere in the body. Identifying the exact location of these fat cells has been a major challenge in treating obesity since fat tissues are found piece by piece in “depots.”

The research team remodeled the unhealthy fat cells rather than simply destroying them. They demonstrated that positively charged nanomaterials could be injected into the unhealthy fat formation to return it to a healthy state.

Scientists believe the technology could help deliver drugs and gene therapy to select fat depots in a targeted manner.

Flying Career: 9 Honest Reasons You Should Join the Aviation Industry