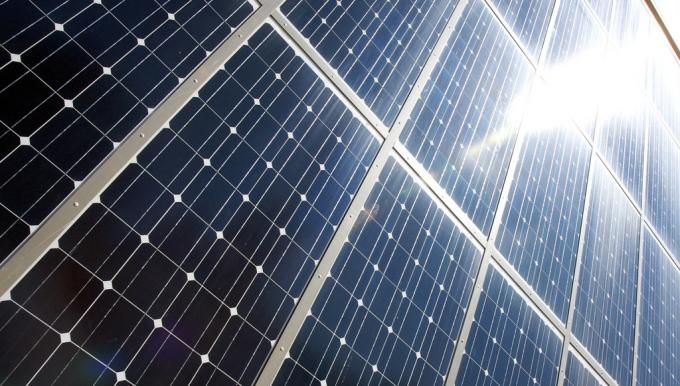 Scientists have overcome major trouble in developing high-efficiency, long-lasting solar cells. Under normal operating conditions, when solar panels reach temperatures of 130 degrees Fahrenheit (55 degrees Celsius) and above, the intense heat quickly saps efficiency and shorten the lifespan of the panels.

Most of the solar panels convert less than 30% of the energy they receive from the sun into electricity; remaining energy produces waste heat, which inevitably lessens a solar cell’s performance.

In place of using coolants or ventilation, which can be water and energy intensive, scientists at Stanford have found a way to let solar cells cool themselves. They did this by adding a specially patterned layer of silica glass to the surface of ordinary solar cells. About this special coating

The coating done is made up of tiny pyramid and cone-shaped structures on a very thin layer of silica glass. Silica is transparent to visible light and can be fine-tuned to make it bend and refract light of very specific wavelengths.

This carefully designed layer of silica helps in deflecting unwanted thermal radiation. The coating not only extends the life of the solar panels, but also boosts power output.

Currently, scientists are working on these devices and performing experimental tests on their design.