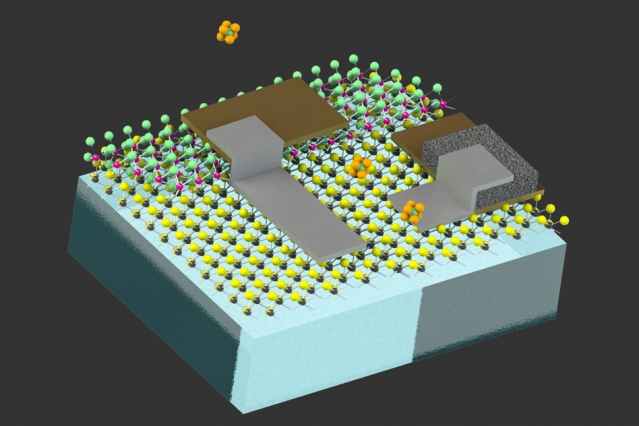 We shunned aerosol sprays way back in the 90s when everyone was talking about how they could damage the ozone layer.

But recently, a team of researchers from MIT found a use for aerosols that could be beneficial for our environment and health.

They have come up with an aerosol spray that is filled with nanobots. The tiny bots have sensors to identify certain varieties of threats. These sensors are capable of performing a number of potential diagnostic tasks, such as detecting dangerous leaks in pipelines or diagnosing problems in the human body by traveling along our digestive tract, gathering data, and relaying it to medical experts.

Once these two parts were combined together, the researchers converted them into a sprayable form.

Though the technology is still in the design and experimentation stage, the future possibilities for spray nanobots are astonishing.