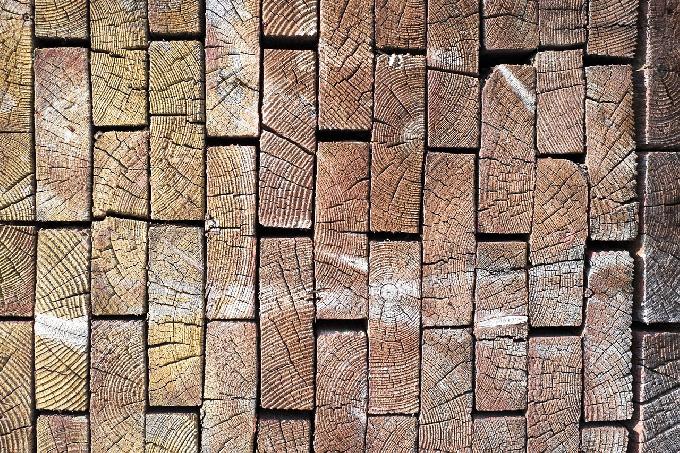 Photo by Free-Photos / CC BY

Metals like steel may be strong, but they have a significant impact on the global environment. Scientists at the University of Maryland have developed a new type of super wood that could be a cheaper, lighter, less expensive, and renewable alternative substitute for steel.

This wood is 12 times stronger than natural wood. It has the potential to replace steel in buildings, cars, and even airplanes one day.

The process of developing the super wood

The key to this super wood’s strength is a chemical process. The wood is first boiled in a liquid mix of sodium hydroxide and sodium sulfite to partially remove lignin and hemicellulose. Researchers say that this chemical process doesn’t pose any significant pollution concerns.

The boiled wood is then subjected to heat compression, collapsing the cell walls to form tightly-aligned cellulose nanofibers. This treated wood is 20 percent thinner but much stronger than natural wood. The process takes around two days to complete

The process includes seven hours of boiling in the chemical solution followed by the heated compression process, wherein the wood is pressed at a temperature of 100°C (212°F) at a pressure of 5 megapascals (50 times that of the atmosphere at sea level) for an entire day.

The researchers fired stainless steel pellets at this super wood from an air gun at a speed of about 30 meters (98 feet) per second. They found that the bullets became lodged into the wood instead of blasting through it.