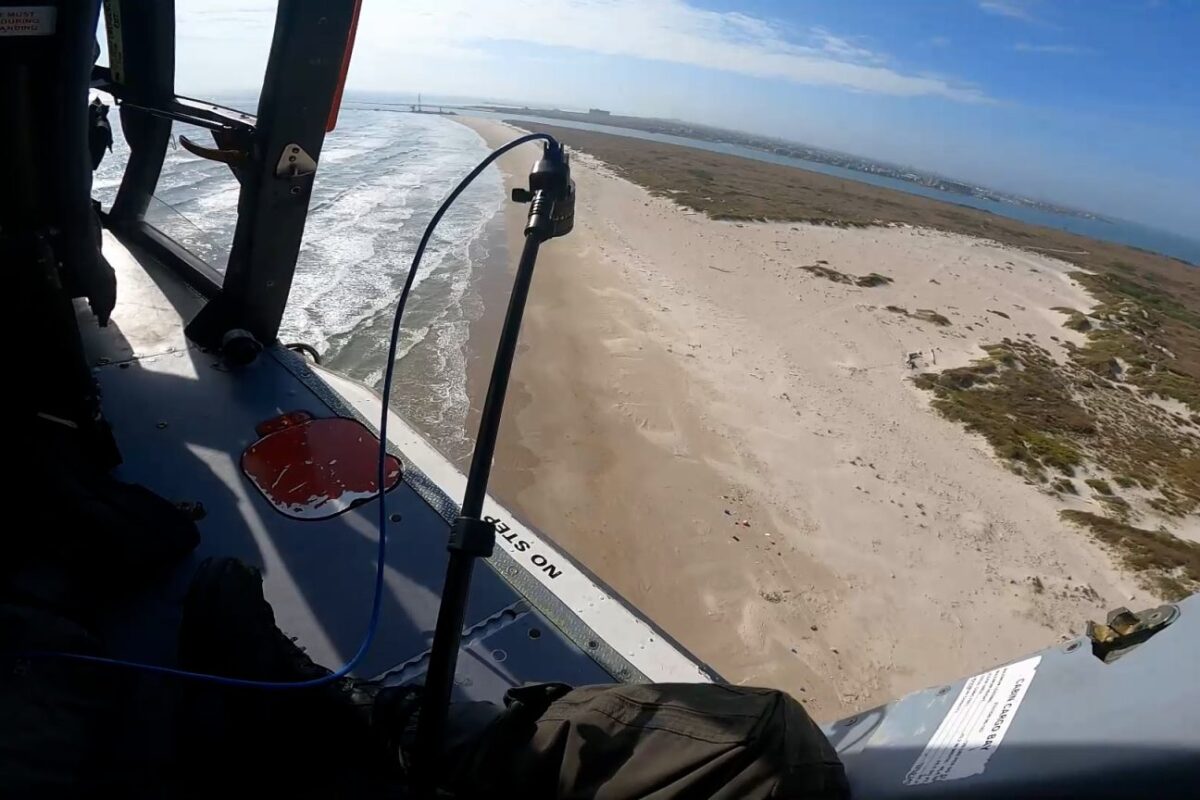 Marine debris threatens the environment, human health, navigation safety, coastal tourism and contributes to climate change. It travels across large distances, and observations of its composition and distributions in the ocean are very sparse and inaccurate.

But if this debris can be detected and identified quickly and accurately, it can help in accelerating the clean-up actions.

To solve this issue, scientists from NOAA’s National Centers for Coastal Ocean Science (NCCOS), Oregon State University, are developing artificially intelligent drones that will spot trash from the air.

Researchers plan to fly these drones along stretches of coastline. These drones will autonomously detect and map the locations of washed-up litter. After that, this data will guide the clean-up team to the places to concentrate on the removal of debris. Researchers successfully used these drones’ on the shore of Corpus Christi, Texas.

These drones would have smart sensors for effectively dissecting and mapping garbage along coastlines. Moreover, they are also coming up with innovative techniques for collecting the detected garbage.

Researchers said, “Our goal is to design and demonstrate a relatively low-cost, easily deployed, and accurate marine debris detection system that could be used by existing marine debris response programs,”