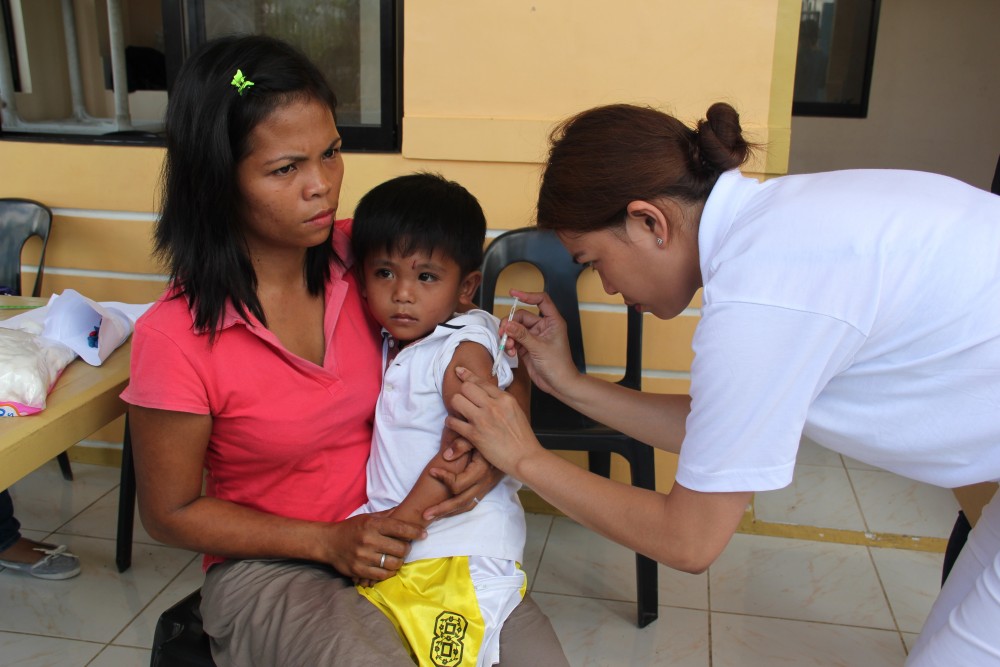 Measles is most common among young children and can cause cold-like symptoms, photosensitivity, fevers, and blotchy rashes, and can also cause severe health problems including pneumonia, blindness, brain swelling, and even death.

Carissa Etienne, Director of the Pan American Health Organization, said, “This is a historic day for our region and indeed the world. It is proof of the remarkable success that can be achieved when countries work together in solidarity towards a common goal. It is the result of a commitment made more than two decades ago, in 1994, when the countries of the Americas pledged to end measles circulation by the turn of the 21st century.”

As per WHO’s Global Vaccine Action Plan, measles will be eradicated by 2020 everywhere except Southeast Asia. The WHO report says that people are becoming aware and more and more children are getting vaccinated. In 2000, there were over half a million measles-related deaths, and in 2013, 146,000 people lost their lives.

Although measles has been eliminated within the Americas, people can still catch the virus brought in by travelers. This virus can be eradicated only when this infectious disease has been removed from the whole Earth.