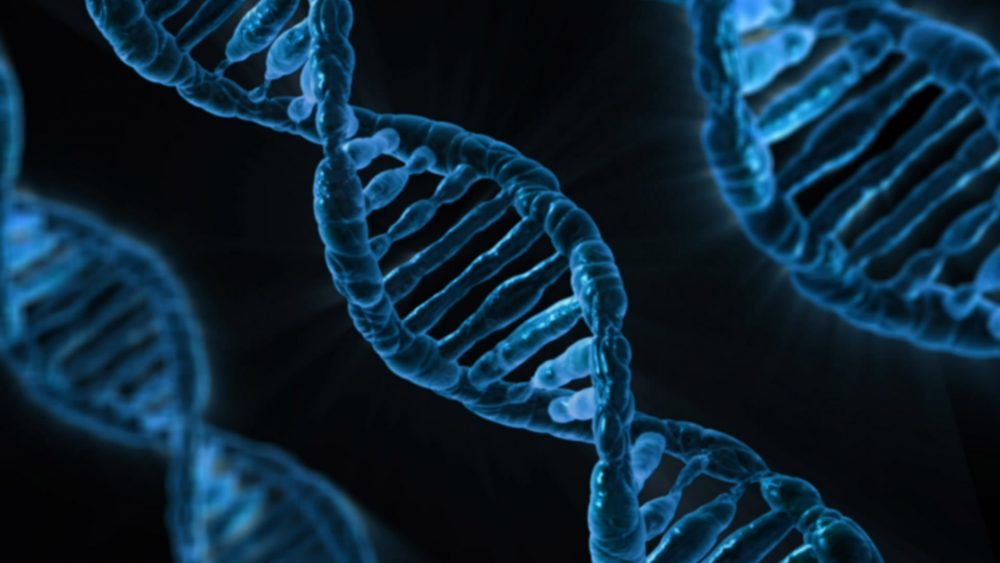 A team of about 100 scientists from the Telomere-to-Telomere (T2T) Consortium has now unveiled a complete version. Their work revealed hundreds of new genes and opens the door to new insights into disease-causing mutations and genetic variations.

Bioinformatician Adam Phillippy, said, “Truly finishing the human genome sequence was like putting on a new pair of glasses,”

“Now that we can clearly see everything, we are one step closer to understanding what it all means.”

But why it was important for us?

This project has revealed that there are probably about 20,500 human genes. Now we have thorough information about the structure, organization, and function of the complete set of human genes. This information could help scientists study genetic variation between individuals or between populations. Scientists can also use it for reference and could identify which variations, if any, might be responsible for the disease.

“In the future, when someone has their genome sequenced, we will be able to identify all of the variants in their DNA and use that information to better guide their healthcare,” says Phillippy.