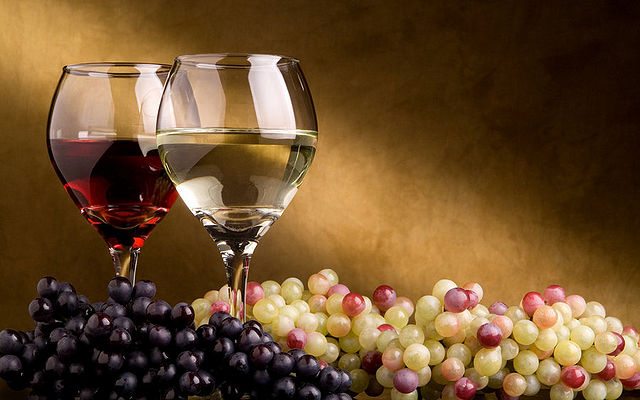 That pounding headache and nausea after a night of binge drinking could finally become a thing of the past.

Scientists at the University of Illinois have discovered the key to making hangover-free wine. They have altered the DNA of yeast within the wine. This breakthrough has reduced the toxic byproducts that cause hangovers. At the same time, it has increased the amount of nutritional components in the yeast.

Scientists used an enzyme known as a ‘genome knife’ to slice through the copies of a gene and modify yeast strains used in fermentation. The genome knife could also be cloned to enhance malolactic fermentation.

The engineered yeast also offers hope of improving the nutritional contents of foods such as beef, cheese, pickles, beer, bread and other foods that are produced using a yeast fermentation method.