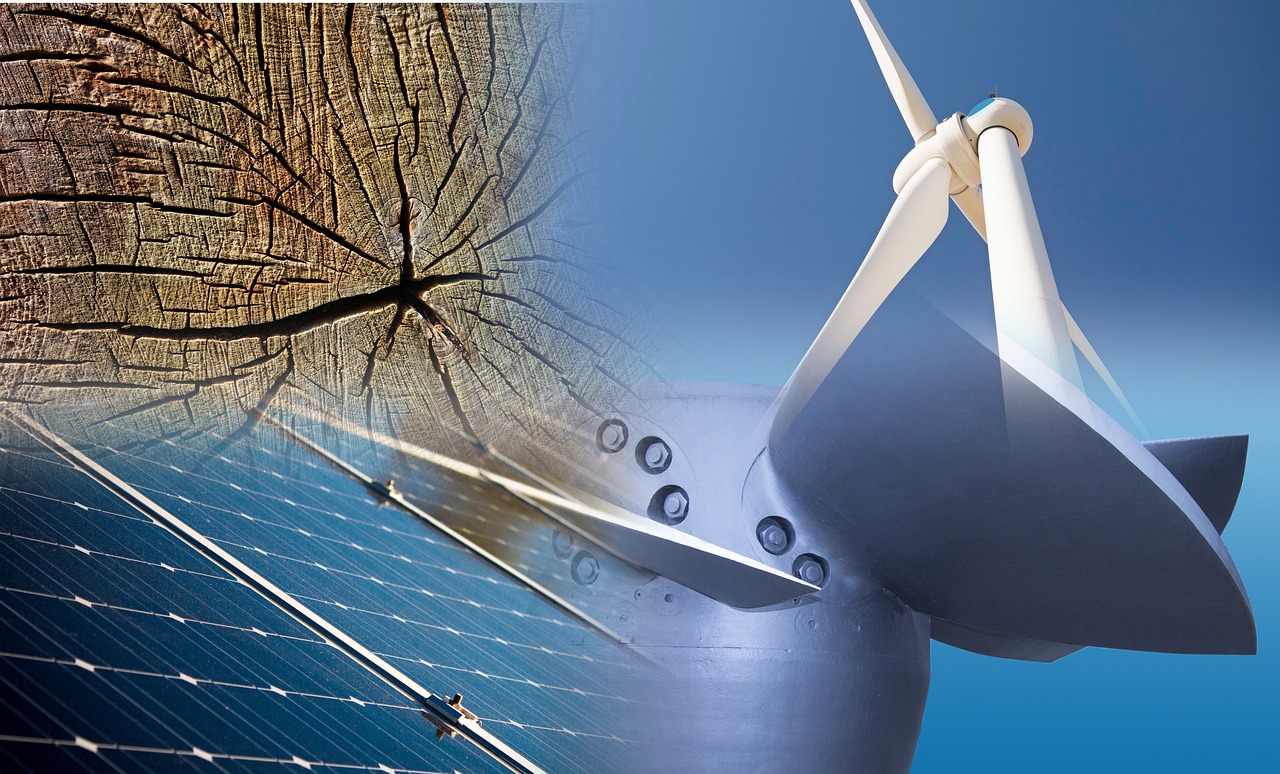 Image by seagul from Pixabay

Climate change, combined with dramatically higher oil and gas prices, has pushed governments around the world to accelerate decarbonization. In the fight against climate change, the United States government announced new tax incentives to encourage investment in the clean energy industry.

Janet Yellen, the United States Secretary of the Treasury, said in a public statement on September 27 that President Joe Biden’s advocacy of tax incentives for enterprises engaging in the clean energy field will encourage the private sector to develop support in the industry. As a result, more jobs will be created, and household energy expenses will be cut.

Yellen referred to the initiative as the most extreme step that the Biden-Harris administration has ever taken in response to the climate catastrophe.

The Secretary of the Treasury introduced the policies that are included in the Inflation Reduction Act, which was just recently passed into law while touring a solar power facility in the state of North Carolina. When combined with the Bipartisan Infrastructure Law, this act is expected to result in an increase in investment in the energy sector of more than $430 billion.

“We are working expeditiously to provide clarity and certainty so the law’s climate and economic benefits can be felt as quickly as possible, while providing effective guardrails to ensure that the benefits are delivered as intended,” said the Secretary of the Treasury.

According to the US official, these investments will protect the energy supply from global energy price shocks, stabilize the economy, and create high-quality, well-paying employment across the country.

Another significant goal is to manufacture more goods in the United States, such as solar panels, batteries for electric vehicles, and even the minerals used to build batteries.

The US Treasury Secretary stated that addressing climate change, which is the source of many catastrophic storms around the world, is also an important aspect of the energy structural transformation. She stressed that climate change poses a severe danger to the US economy and manufacturing capacity.