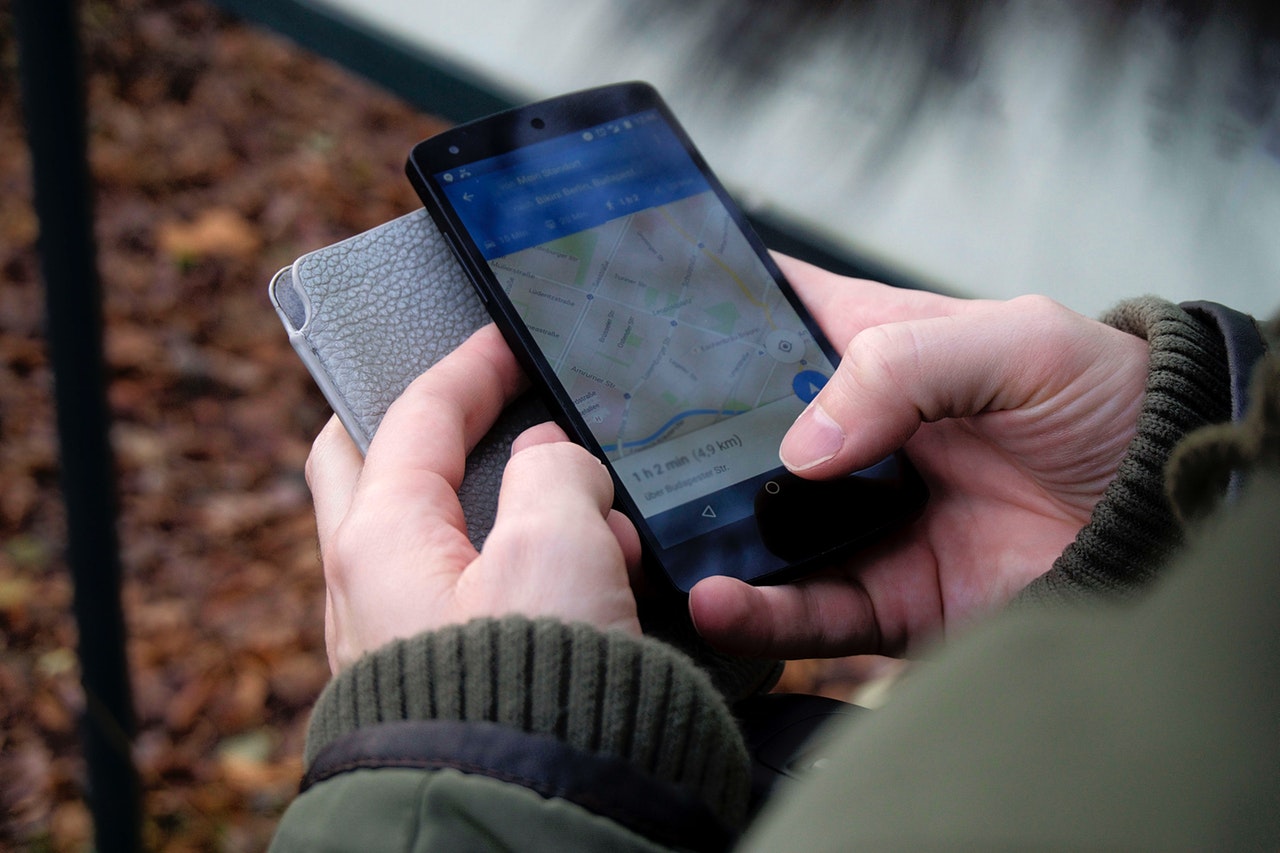 Photo by Ingo Joseph from Pexels

Funny things happen to GPS signals when Russian President Vladimir Putin shows up close to a harbor or most of the Russian restricted installations. The GPS’s of the ships moored nearby suddenly performs a Star Trek “Beam me up Scotty” syndrome transporting them from the ocean to distant airport runways. Such an event was recorded by a ship Captain in the Black Sea at the Russian port of Novorossiysk where he discovered that his GPS put him in the wrong spot – 32 kilometers inland at Gelendzhik Airport!

The magnitude of this problem became apparent when players of the Pokemon Go game in Moscow were redirected by a fake signal, seemingly generated by the Kremlin, to the nearby Vnukovo Airport, 32 km away. Is Russia experimenting with a new form of warfare? Apparently so. We must accept this as a harsh reality because the past year, GPS receivers and phone apps have been acting around central Moscow.

What Is GPS “Spoofing”?

By using a spoofing device that cost about $ 1000, students successfully hacked the GPS of a flying drone in 2012 and steered it a kilometer off course.

Terms like Internet Hacking, Dark Web, Security Hacking, White, Blue, Brown and Black Hat Hackers often trigger the red flags in our subconscious mind when we press the power button on our electronic world of computers.

But now we have GPS satellite hacking (GPSSH) to add to the list. In short, the Hackers gain access to the operating system of the desired satellite and reprogram it to send false or modified coordinates to the GPS receiver. So, what is the big deal? Devastating. While the West is bombing empty airfields in the event of a WW3, Russia will be sending missiles at strategic Western locations.

The Russian meddling with GPS is in violating of the United Nations International Telecommunications Union regulations.

The eLoran terrestrial navigation system seems the solution to the Achilles Heel GPS presents. It was developed by America during WW2 using terrestrial transmitters and operating on a low-frequency radio band, which operates regionally within a 1300 km radius. Because of its unique timing ability, it is on par in terms of accuracy with GPS and certain atomic clocks. Although the eLoran navigations system doesn’t provide altitude data, it is far less exposed to spoofing and RF (Radio Frequency) jamming.