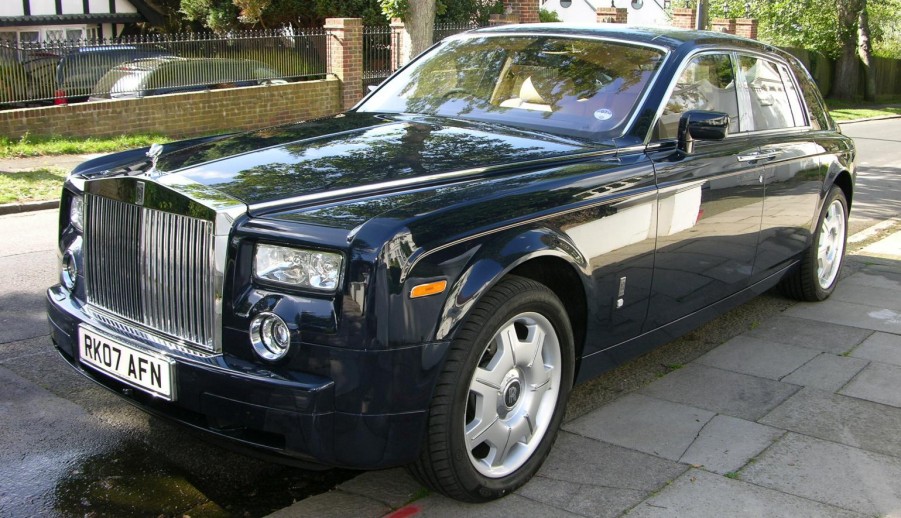 Rolls Royce, considered the worldwide benchmark for luxury and performance since 1925, has served royalty, heads of state and the super rich; the company was purchased a decade ago by BMW. The Phantom has a long and illustrious history including nine models..

The design team, led by chief designer Giles Taylor, has not given away any details but rumors are that the new architecture will use a carbon fiber shell and an aluminum chassis to reduce costs and improve performance. There is also expected to be a hybrid or perhaps an all-electric version.

References and related links for this article: 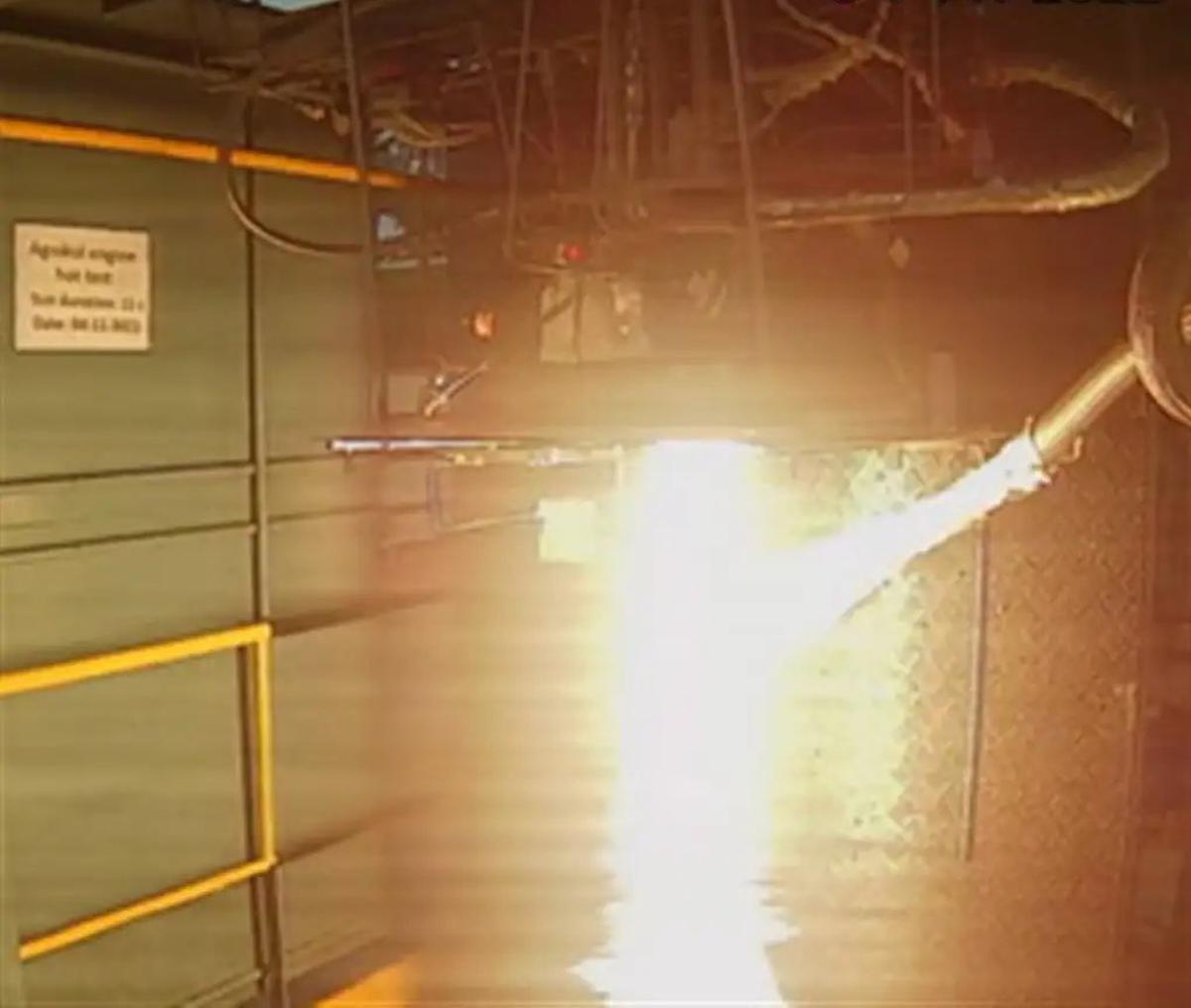