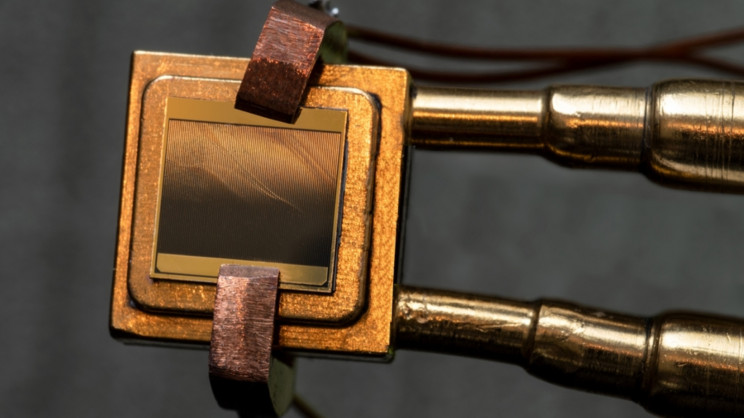 Researchers from the MIT and the National Energy Laboratory (NREL) have designed a heat engine with no moving parts. The engine converts heat to electricity with over 40 percent efficiency. The performance achieved is better than that of traditional steam turbines.

The heat engine would absorb excess heat energy from renewable sources like the Sun and store that energy in heavily insulated banks of hot graphite. So, to fill the gaps in supply from renewable, TPV cells could then convert the heat into electricity.

“Thermophotovoltaic cells were the last key step toward demonstrating that thermal batteries are a viable concept,” said MIT professor Asegun Henry. “This is an absolutely critical step on the path to proliferate renewable energy and get to a fully decarbonized grid.”

Henry added, “One of the advantages of solid-state energy converters are that they can operate at higher temperatures with lower maintenance costs because they have no moving parts,” “They just sit there and reliably generate electricity.”