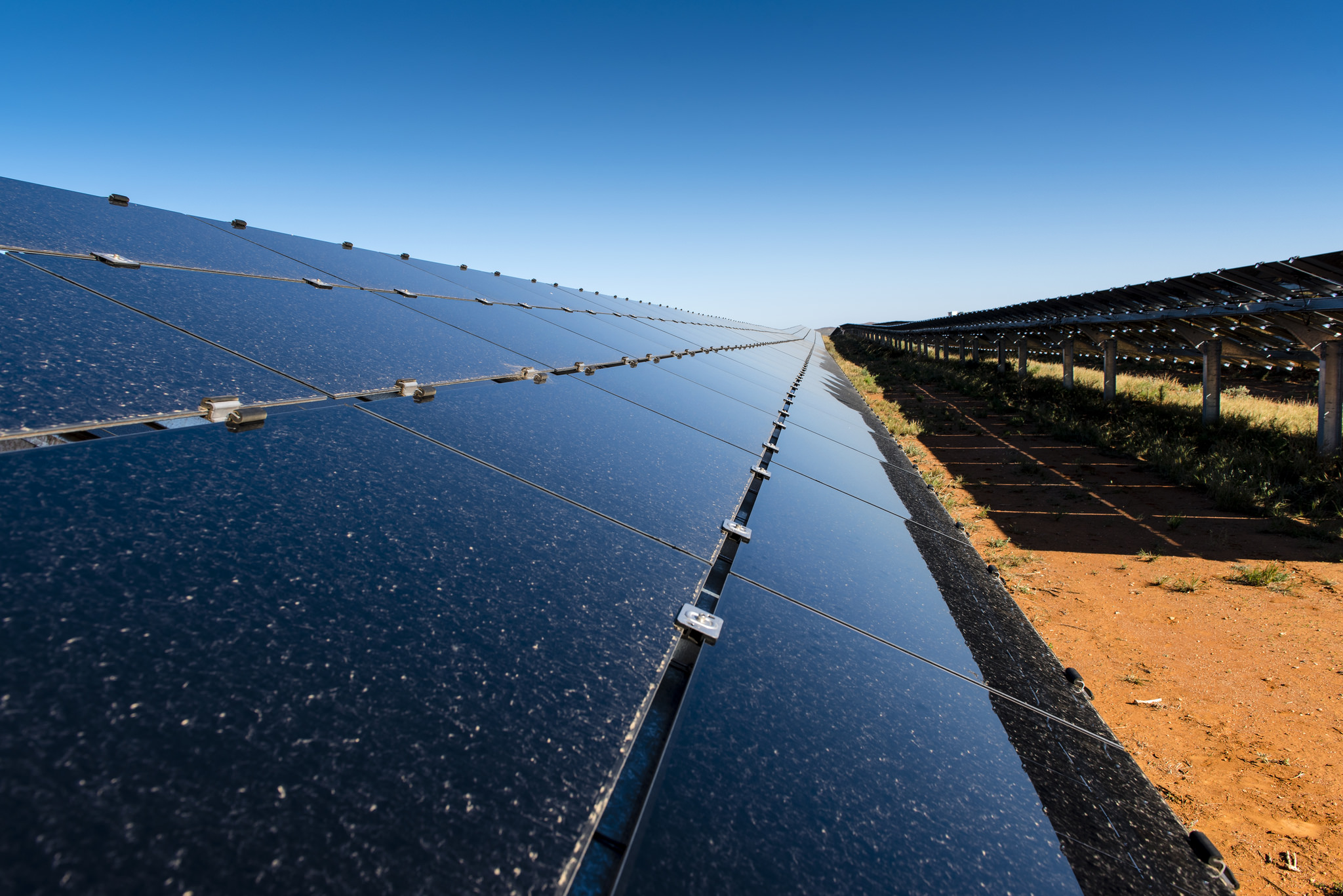 Both the United States and Australia are now considered among some of the leading nations in the development of solar power. Each country now features in the top ten in terms of the amount of space dedicated to producing solar power. Both of these countries have their own tumultuous relationship with renewable forms of fuel, though, so by comparing the two, we can see how other countries can follow their lead.

The history of solar energy can be traced back to the development of the very first photovoltaic (PV) cell in 1954, created by D.M. Chapin, C.S. Fuller, and G.L. Pearson, at the Bell Labs in New Jersey. However, it wasn’t until the following decades that the potential use of solar power was really taken seriously, as the 1973 oil crisis led many countries to turn to alternative sources of energy.

Public opinion towards solar power has traditionally been mixed in the US. In 1981, one of Ronald Reagan’s first acts as president was to remove the thirty-two solar panels that Democratic President Jimmy Carter had installed on the White House just two years prior. Since then, a mish-mash of federal policies over the years has meant that consumers have never felt they could fully rely on government incentives to risk installing their own solar energy systems.

Similarly, Australia has been one of the slower developed nations in regards to taking up solar energy. This in spite of the fact that the combination of the country’s location close to the equator and its dry climate means that it represents one of the ideal locations for solar energy production. The plentiful nature of lower-cost coal supplies meant that there was pushback from certain government policymakers in investing in comparatively expensive solar energy. Due to new supply issues with oil and natural gas, as well as the 1997 Kyoto Protocol initiative to reduce greenhouse gas emissions, solar energy production again began to accelerate in the mid-1990s. This came in the form of both residential and commercial rooftop solar panel installations as well as the development of commercial-scale PV power stations, such as the first grid-supported, distributed power installation in Kerman, California.

During the same period, Australia was also looking to expand its clean energy initiatives. One of the most important policies that has been in place since 2001 is the Mandatory Renewable Energy Target, This originally aimed to produce 9,500-gigawatt hours from the country’s renewable power stations, but in 2010 was increased to a further 41,000 hours. GreenPower, a 1997 government program where people could pay extra for electricity that was generated from renewable sources has also increased from 132,300 customers in 2005 to 904,716 customers in 2009.

The Future of Solar Energy and the Planet: 2010s to the Present Day

This past decade has been the most prosperous period that both countries have ever seen thanks to a new wave of federal and state support. According to the latest monthly data published the US Department of Energy, solar power in the US is expected to nearly triple in size by next year. Much of this can be placed on the growing concern that the public has over the effects climate change could have in our near future. Share price of Elon Musk’s SolarCity has started to turn around after a tumultuous year (Chart: IG)

Finally, the past few years for Australia have also seen a tremendous increase of solar energy being produced thanks to the number of PV installations. From 2012 to 2016, the total capacity of solar energy has increased from around 1,500,000 kW in 2012 to over 5,000,000 in 2016. Despite this, many still feel that the country can contribute more to the worldwide accumulation of energy as a result of its vast local resources.