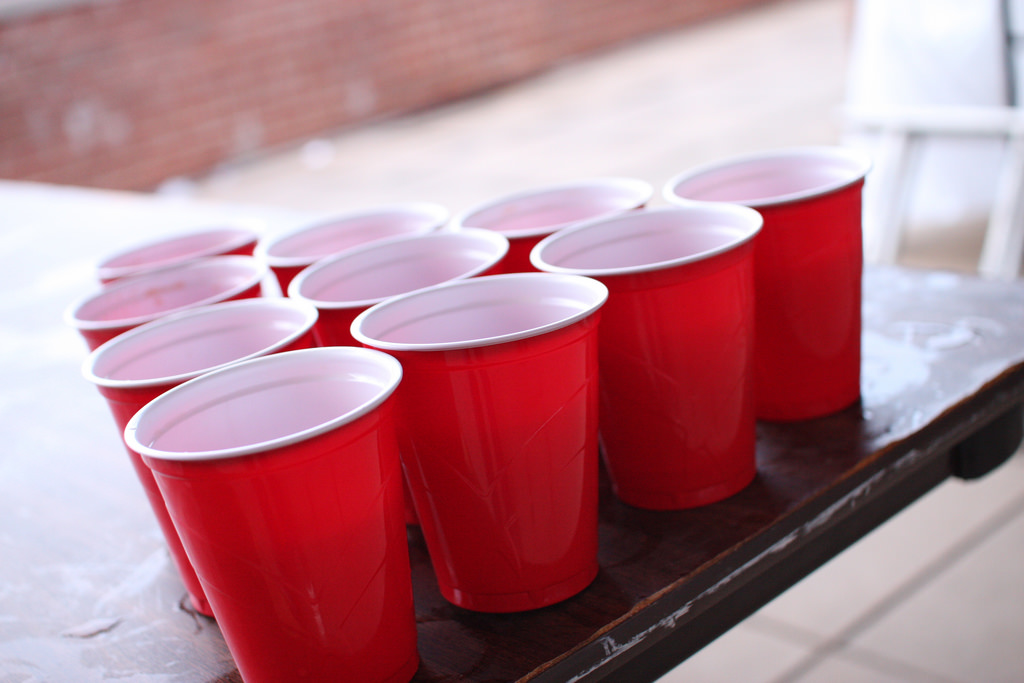 France is taking a big step which is aimed at combating climate change. France has passed a law to ban plastic crockery and cutlery unless it is made from biologically sourced materials. The law will come into force in 2020.

The measure is part of the Energy Transition for Green Growth Act with the goal to make France a world leader in adopting more environmentally friendly practices.

France has already banned plastic shopping bags in the country’s supermarket checkouts and has plans to ban plastic bags in fruit and vegetable departments starting on January 1, 2017. The ban on disposable cooking utensils, cups, and plates was initially proposed by the Europe Ecologie-Greens Party.

Environmentalists have welcomed the ban but Europe’s leading food packaging manufacturers argue that the ban will hurt consumers.

Eamonn Bates, the secretary general of Pack2go, a Brussels-based organization representing European packaging manufacturers, said, “We are urging the European Commission to do the right thing and to take legal action against France for infringing European law.”