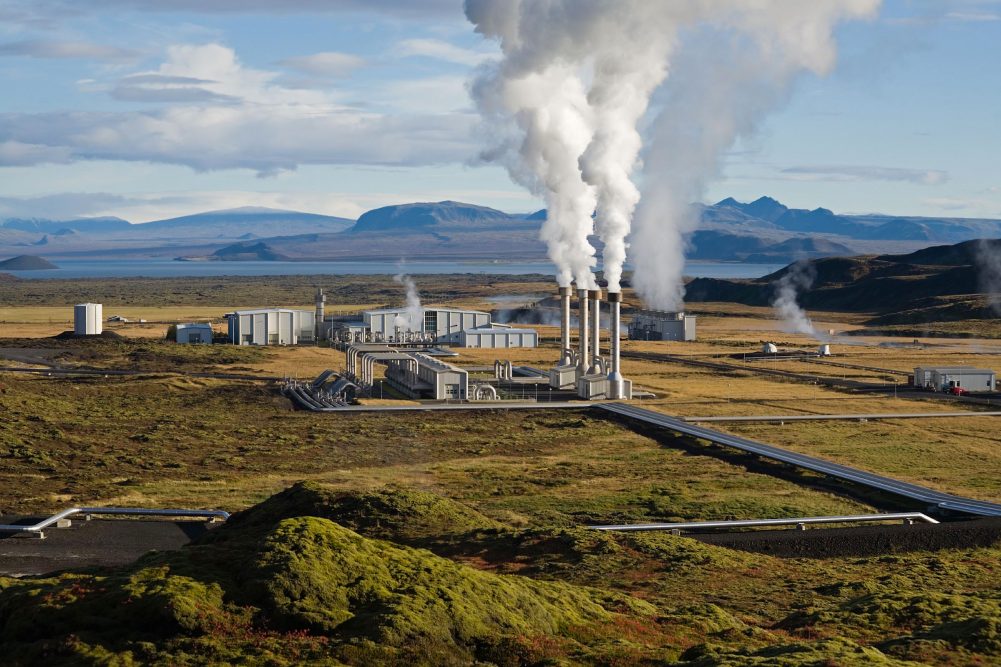 Clearly, the majority of the world’s countries and major companies are fully on board with the idea that CO2 emissions and the concentration of carbon in the atmosphere are a serious problem that must be dealt with to help reduce the strength and destructiveness of climate change. The amount of money being spent to reduce global CO2 concentrations is on the order of tens of billions of dollars, so a group of Republican oil industry supported ideologues in the United States is just a temporary speed bump after which the US will be back in the game.

Building an Infrastructure to Deal With Atmospheric Carbon

As a result, many organizations are working on designing and building carbon dioxide (CO2) transportation and storage infrastructure on a scale large enough to deal with the size of the problem.

The video below explains how some innovative companies believe they can use existing technology to transport and inject CO2 permanently underground. According to the EU’s Zero Emissions Platform (ZEP): “Storage starts by pumping liquid CO2 into a carefully chosen reservoir. There are two main types: deep saline aquifers (which contain undrinkable salt water) and depleted oil and gas fields. Both have the same key geological features for storing CO2 safely and are usually sandstone or limestone.”

ZEP emphasizes the need for safe storage of CO2 which can be accomplished with: