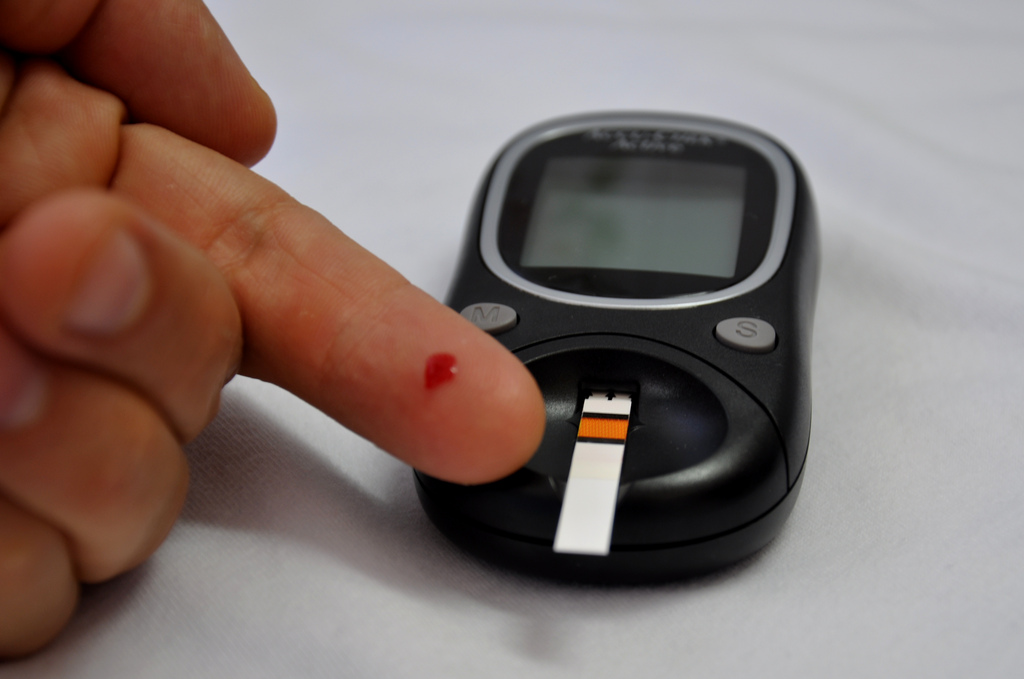 Type 2 diabetes is caused when the body doesn’t produce enough insulin to function properly. In this condition, glucose stays in the blood and isn’t used as fuel for energy. This results in a build-up of blood sugar in the body, which can cause heart diseases and many other health problems like organ damage. It is generally believed that this problem can’t be cured.

Recently, researchers from McMaster University in Canada have shown that Type 2 diabetes can be reversed in just four months by intensive medical treatment. This intensive treatment therapy includes some drugs, insulin jabs, diet, and exercise.

As per Natalia McInnes, one of the researchers from McMaster University, “By using a combination of oral medications, insulin, and lifestyle therapies to treat patients intensively for two to four months, we found that up to 40 percent of participants were able to stay in remission three months after stopping diabetes medications.”

Participants had to follow a personalized exercise regime and also reduce their calorie intake by 500 to 750 a day. To keep track of their progress, they met a nurse and dietician regularly. They also had to continue with their medication and insulin for managing their blood sugar levels.

After following all this for four months, about 40 % of patients were able to stop their medication. As per the researchers, this worked as this treatment provided rest to the insulin-producing pancreas.

Dr. McInnes said, “The research might shift the paradigm of treating diabetes from simply controlling glucose to an approach where we induce remission and then monitor patients for any signs of relapse. This likely gives the pancreas a rest and decreases fat stores in the body, which in turn improves insulin production and effectiveness.” 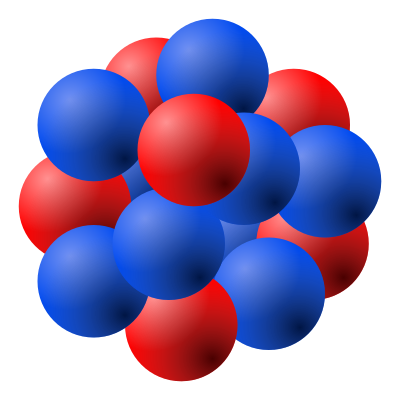