Credit: Kasey Lau for the Zernicka-Goetz laboratory via Caltech

Research in stem cells and regenerative medicine is an area of interest in the hope of providing cures, including problems with human fertility. University of Cambridge researchers have advanced their development of synthetic mouse embryos from stem cells with a new unified model.

The new advance came two weeks after the scientists announced the development of a model embryo from mouse stem cells, which forms a brain, a beating heart, and the foundations for all of the body’s organs without eggs or sperm.

Despite the fact that the previous study opened a new chapter for imitating the naturally initial stages of life, the mouse embryo model fails to capture the interactions between embryonic and extraembryonic tissues, which is crucial to generate a complete embryo-like structure.

The researchers, led by Professor Magdalena Zernicka-Goetz, therefore adopted a second approach that allows embryonic stem cells (ESCs) to be “directed to become these other two extra-embryonic cell types.” Zernicka-Goetz explained, “In this way, we end up with three starting cell types all generated from the single ESC line.” 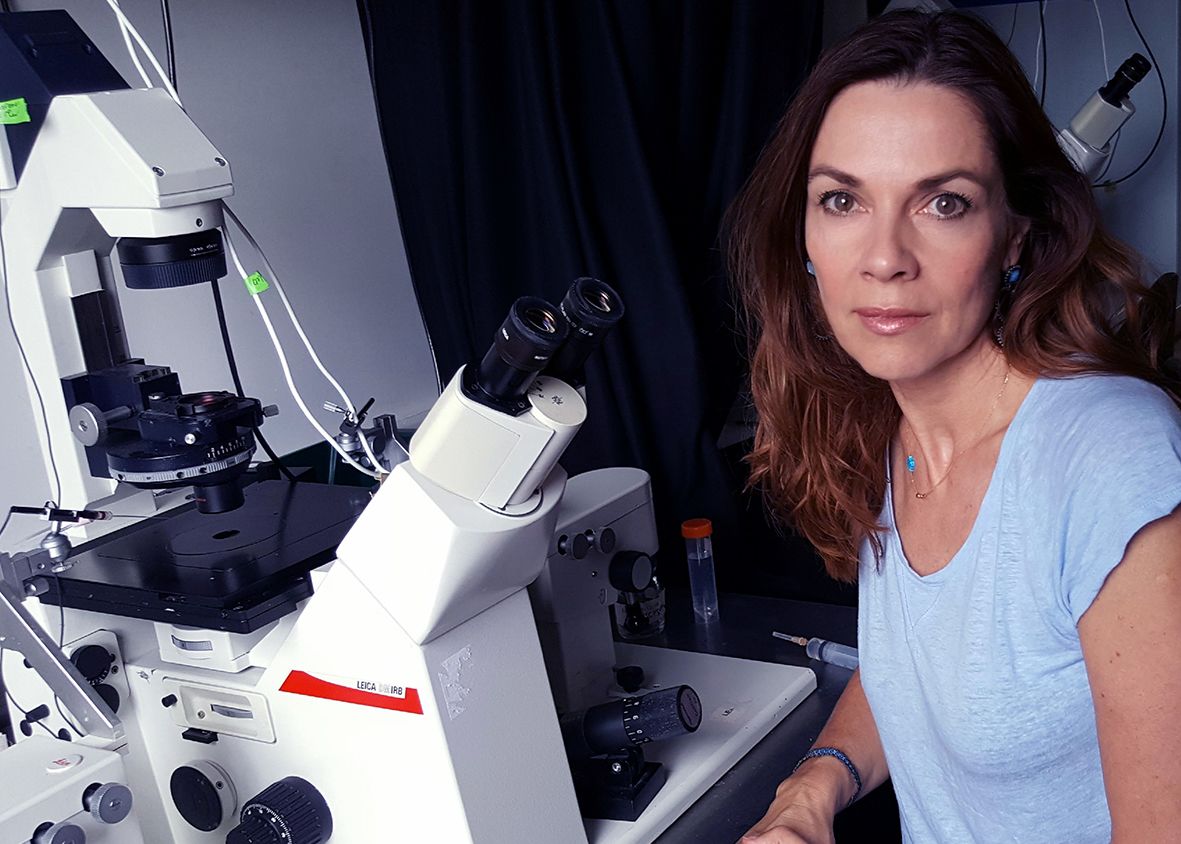 The new findings play a key role in future studies on mammalian embryos, which has for a long time provided a visual challenge on the subject of studying crucial stages of natural development for a variety of reasons, including ethical restraints and donated human embryo supplies.

So laboratory-created model embryos have the potential to assist in the resolution of a wide variety of problems.

The objective of the research is to gain profound insights into the early stages of development and then, based on that knowledge, examine the processes that lead to the premature death of the embryo in a number of pregnancies.

It will probably take decades before we can perform the same procedure on human embryos due to the complex distinction between mouse and human embryos. But meanwhile, the researches indicate that the findings potentially aid in tissue and organ repair.

Even though these cells are the most fully grown synthetic structures that resemble embryos ever created, several scientists who were not part of the study have recommended against labeling them embryos until they really produce a living fertile.