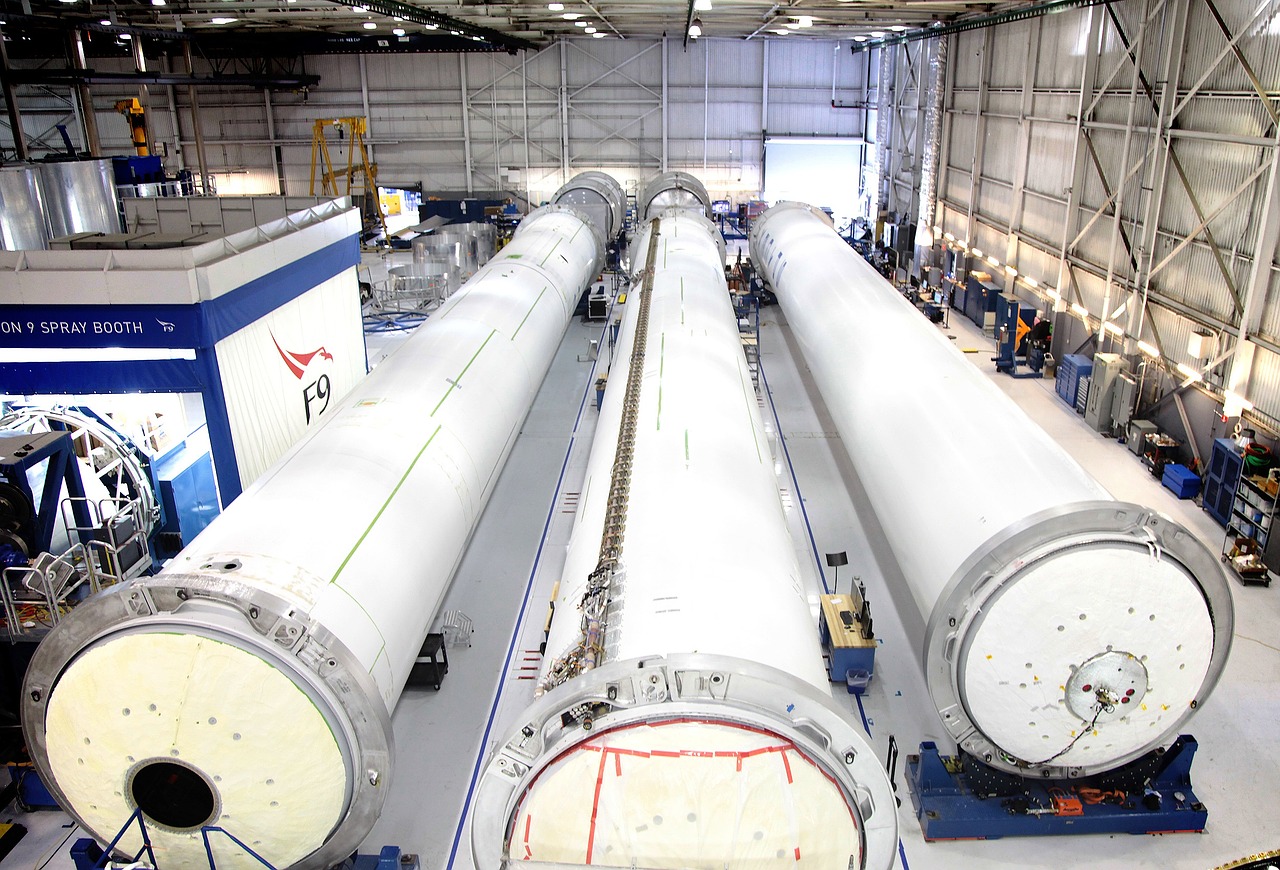 Relativity Space, a California-based startup that pioneers the field of metal 3D printing for aerospace applications has gathered a total of $104.7 million through three individual investment rounds. The company will now use most of this amount to build a massive 3D printing farm, as their R&D has already reached compelling levels. This development is an enormous step towards a new age of manufacturing space rockets, engines, and all crucial components using technologies that have nothing to do with the conventional methods.

Relativity Space claims that their unique 3D printer called the “Stargate” is capable of printing an entire rocket engine in just sixty days, while their function-based learning system combined with state of the art imaging and detection sensors enables Stargate to get faster as it produces more parts. Stargate can 3D print superstrong alloys by using multiple print heads simultaneously, while the in-situ machining that goes on enables the engineers to materialize geometries that are impossible to achieve with conventional methods.

Relativity Space gives the bold claim that from design to flying they only need eight months, while the traditional approach would need at least 24 months for the development and another 12 months for the manufacturing of the parts. All of this has obviously sparked the interest of investors, who see more potential fields of application like the automotive and transportation industry in general. For now though, the fresh money will go to the development of a rocket-printing factory, as Relativity Space has already made an agreement with NASA to install 24 Stargate printers at their Stennis Space Center in Mississipi. 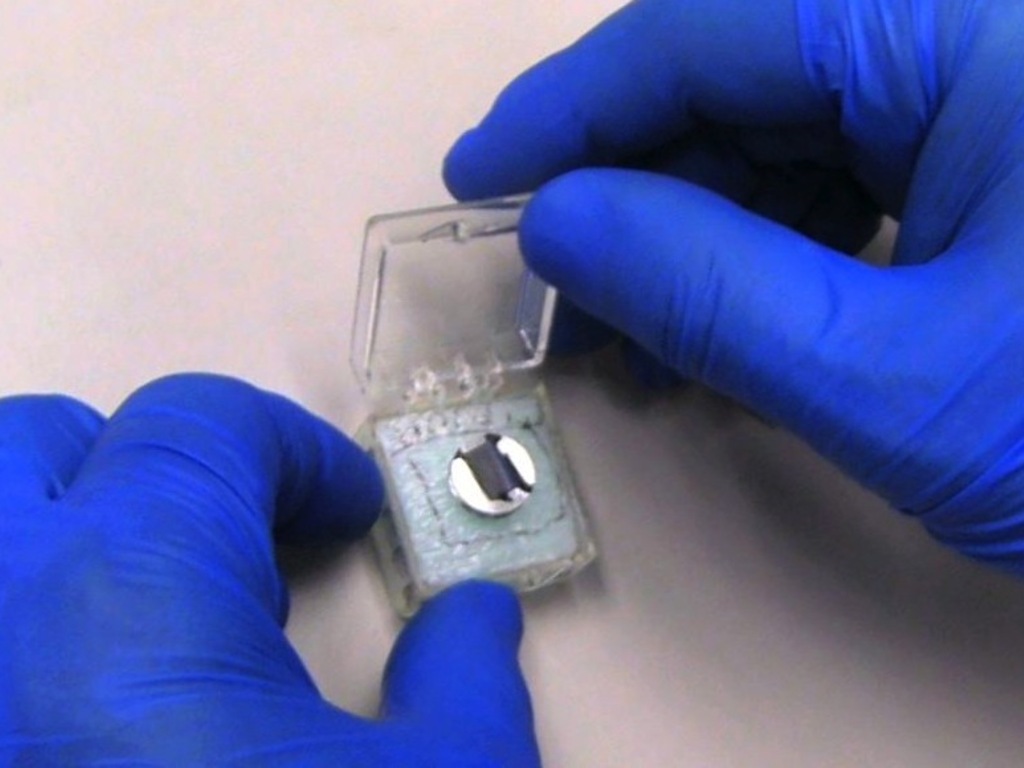