A Panasonic subsidiary venture called ActiveLink is currently developing technology to extend and amplify human musculoskeletal capabilities for use in construction sites and disaster areas. The device called Power Loader is an exoskeleton, meaning it fits around a human operator like a comfortable full body suit but also provides a “skeleton” that extends the arms and legs of the operator by mimicking the movement of bones and muscles.

The operator steps into the device and through normal movements performs superhuman tasks.  There are different versions of the Power Loader with the most complex integrating 22 motors that move ActiveLink’s joints.

All joints have six-axis force sensors which detect movement of the operator’s legs, knees, hips, hands and fingers that exert a force in the direction of the movement. Hydraulics provide the power needed to move the joints.

Initial designs were for very large exoskeletons but with the Fukushima nuclear accident the need was seen for much more agile designs where the exoskeleton could be contained in a nuclear safety suit and move around a plant. The extended arms of the exoskeleton allow the human operator to lift very heavy objects without much effort.

Another application of ActiveLink under development is helping provide rehabilitation to patients who have trouble moving their limbs or walking.

The company offers a number of kits that offer its basic technology that can be adapted to any purpose. 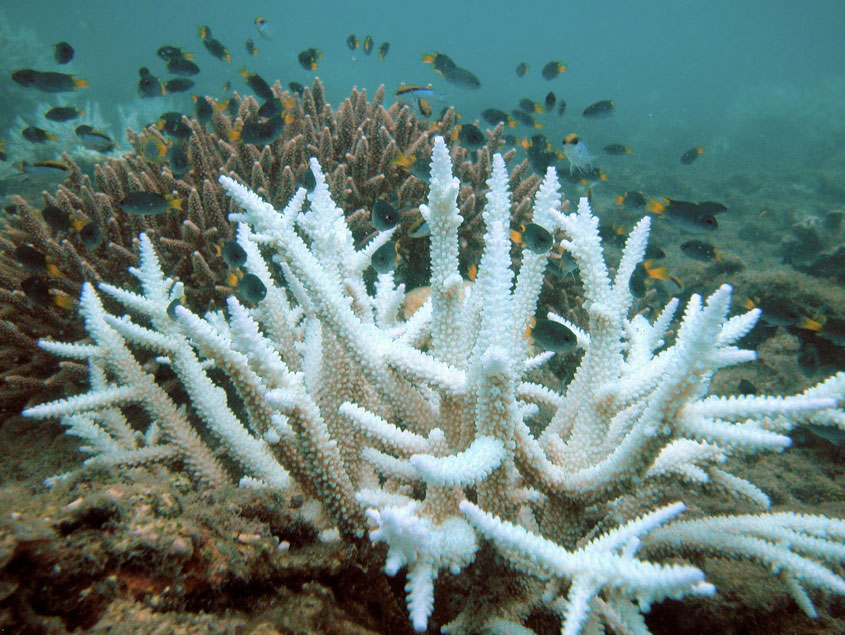