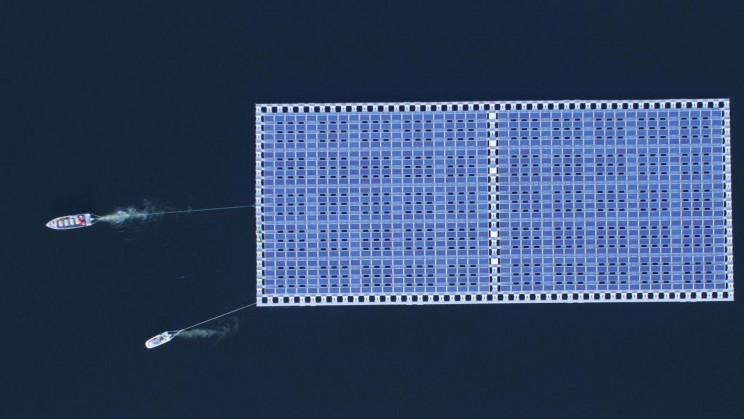 Following are some of its features

The solar power plant has been moved to its place

Preparations to create this floating solar park have taken a huge step forward. Two tugboats diverted these vast solar panels (the size of four football fields) to a mooring on Portugal’s Alqueva reservoir.

European thermal coal prices have more than doubled since the start of the war in Ukraine. So, Portugal plans to cut its reliance on imported fossil fuels. At present, Portugal consumes about 10% of natural gas from Russia. This floating solar farm will help in reducing this dependency.

The floating hydroelectric solar farms will also be connected to existing grid lines.

Miguel Patena, EDP group director in charge of the solar project, said, “This project is the biggest floating solar park in a hydro dam in Europe, it is a very good benchmark,”