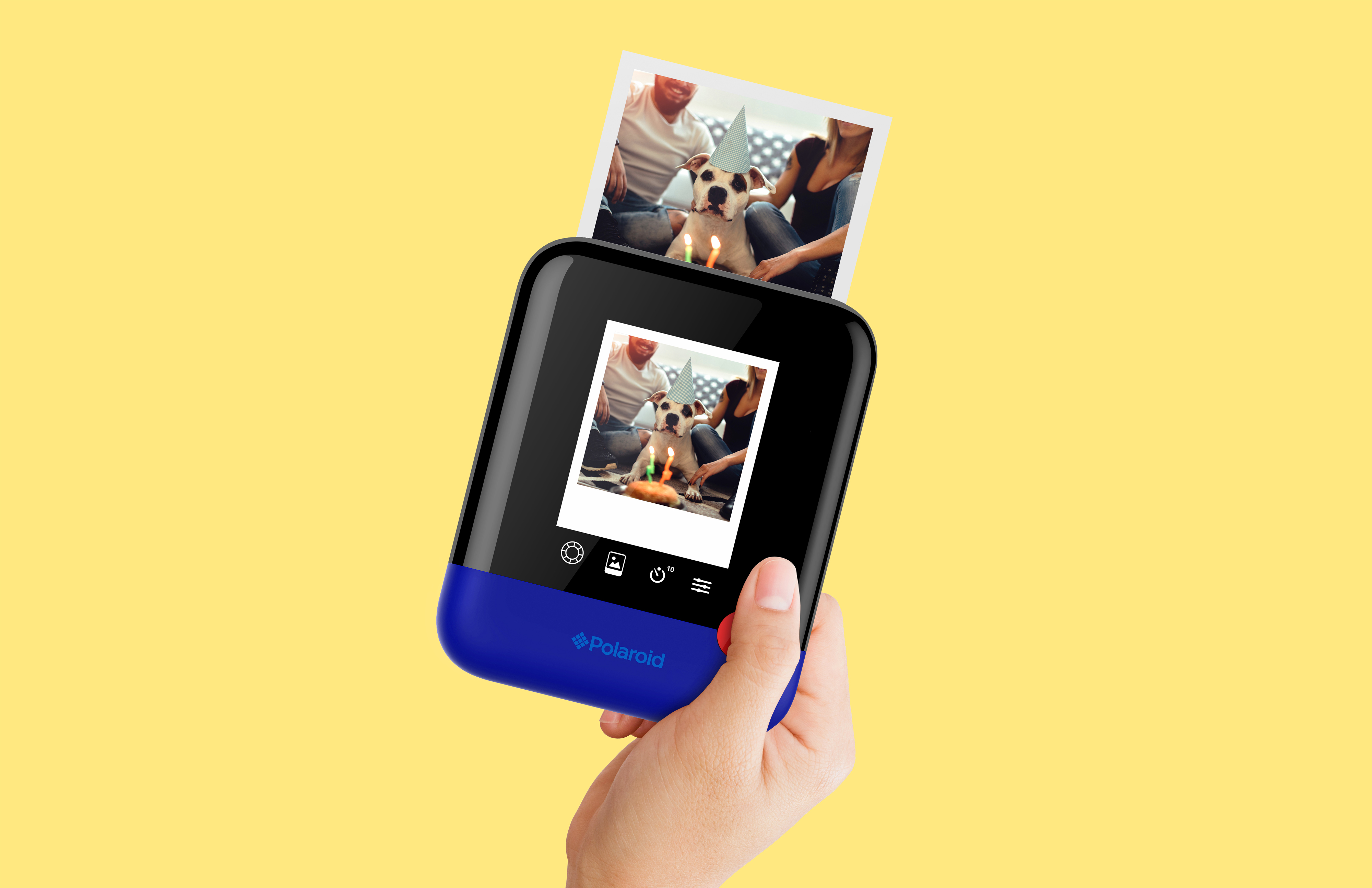 In honor of the company’s 80th anniversary, Polaroid has released a new digital camera called the Polaroid Pop which actually looks like kind of neat.

Unlike Polaroid’s old clunky cameras, the Pop is rather compact and actually looks like a device kids would use in the year 2017.

Utilizing Zero Ink Printing technology, the Polaroid Pop is capable of spitting out images in no time thanks to its ability to use heat to activate the dyes embedded in the printing paper.

Polaroid has not set a price yet but does plan to release the device later on this year.

Here are some of the other Polaroid Pop features: